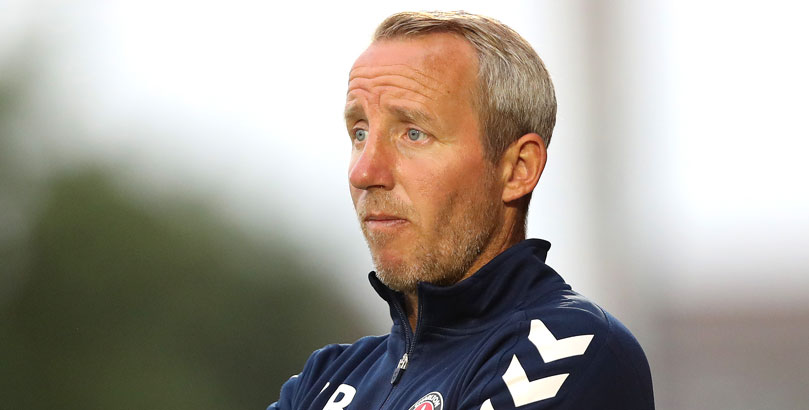 We’ve got five Saturday selections from the Championship, League One and League Two for our latest football accumulator tips and are hoping to land a 125/1-plus pay-out.

Don’t worry if one of the legs lets you down because bwin’s five-team Acca Insurance ensures we refund minimum £5 stakes as a Free Bet up to £25 when a five-fold is placed on the same day and a single selection goes astray.

Also, don’t forget to check out bwin’s Enhanced Accas page for daily price boosts on multiple bets featuring teams from all over the world.

Hull are in freefall having gone 11 Championship matches without a win – picking up just two points in the process – and could drop into the bottom three should they lose to the team immediately below them. The Tigers have lost four in a row and been beaten a league-high 10 times at home. Charlton have lost three on the bounce – all without scoring – and we feel neither of these sides are good enough to pick up a win in our football accumulator tips.

Bristol Rovers snapped a three-game losing streak with a 2-0 home victory over promotion-chasing Sunderland on Tuesday, Jonson Clarke-Harris scoring both goals. They can now back that up by piling more misery on an Ipswich side they beat 2-1 at Portman Road in December. Paul Lambert has come under fire from Town fans having lost four on the spin to drop to 10th in League One, seven points adrift of a play-off place.

Three successive wins have boosted Tranmere’s hopes of avoiding relegation from League One, with them now just three points adrift of AFC Wimbledon in 20th. Experienced striker James Vaughan has scored three goals in four games and will have his sights set on adding to that tally against Lincoln, who have lost a league-high 13 times on their travels, including their last three.

Swindon surrendered top spot in League Two after a surprise 2-0 home defeat to Forest Green. We backed them to win in last week’s acca but are not deserting them just yet and a backlash could be on the cards. Only Cheltenham have picked up more points than the Robins in the last six games while Oldham have won just once in the same period and went down 3-0 at Crawley last week.

A run of three straight draws has left Port Vale eighth, one point away from a play-off place. The Valiants are unbeaten in eight games and can get back on track against Crawley, with them having lost just once at home in League Two all season. Crawley are unbeaten in four matches and have claimed just a solitary victory on the road, although they have drawn 10 times, but we are opposing them as we complete our football accumulator tips.