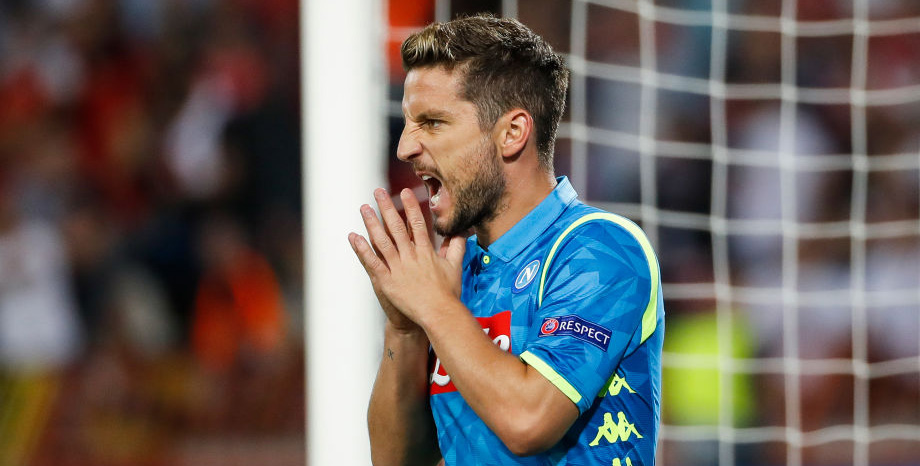 Napoli have secured six straight head-to-head wins over Bologna and are fancied to make it a magnificent seven in the final round of this season’s Serie A fixtures.

Carlo Ancelotti’s side were outstanding when crushing Inter 4-1 last Sunday and look keen to end another strong campaign on a high note.

Punters can get 4/5 for an away win and that gets a confident vote for our first Bologna vs Napoli prediction.

A Look At Bologna’s Betting Odds

Admittedly, Bologna have been in decent form themselves of late, picking up seven wins and a couple of draws from their last 11 outings.

Andrea Poli, Mattia Destro and Riccardo Orsolini were on target as they shared the spoils in a six-goal thriller at Lazio on Monday.

That result made Sinisa Mihajlovic’s side mathematically safe from any relegation fears, with the head coach hailing their great escape as “a miracle”.

He took over from Pippo Inzaghi in January and has won half of his 16 games in charge.

“Nobody, or at least very few, believed we could stay in Serie A and I was one of them,” admitted Mihajlovic on Sky Sports Italia.

“But I saw this team had quality and characteristics. The more time went on, the more I became convinced.”

However, even under Mihajlovic, Bologna have struggled against the better teams in Italy’s top flight, losing to Juventus, Atalanta, AC Milan and Roma since mid-February.

This is another tough test and we prefer to go with 39/20 for an away win and both teams to score from the Bologna vs Napoli odds.

A Look At Napoli’s Betting Odds

With second place all but wrapped up some time ago, Napoli could have been forgiven for thinking ahead to their summer holidays after bowing out of the Europa League at the hands of Arsenal.

Gli Azzurri did lose 2-1 to Atalanta in the wake of that exit, but have since rallied bravely to rattle off four consecutive victories.

The hammering of Inter was the highlight, with Fabian Ruiz bagging a late brace after Piotr Zielinski and Dries Mertens had laid the foundations for a fantastic triumph.

“There’s great sincerity and professionalism in the group, as we didn’t have anything to play for in our last few games,” declared Ancelotti.

“This team have given great signals throughout the season. We lost a bit of ground and some of our quality mid-season, but we regained it in the final stretch.”

Mertens is one of those who has had a few quiet spells this term but is finishing strongly after scoring in four straight appearances.

Let’s add 4/1 for the Belgium star to net first to our Bologna vs Napoli betting tips.

Bologna vs Napoli tips
Bet Type
Odds
Napoli to win
-1/1
Napoli to win and BTTS
-1/1
Mertens to score first
-1/1
Sampdoria vs Juventus: Old Lady looks there for the taking
Fiorentina vs Genoa: La Viola to stay up with stalemate
Author