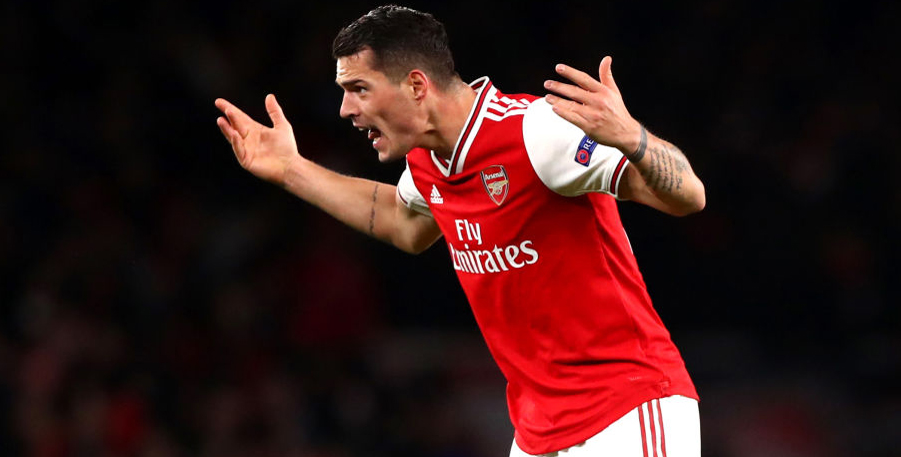 We’re focusing on Liverpool vs Arsenal for our latest Build A Bet tips and are eyeing a 7/1 pay-out on Monday’s Premier League blockbuster.

Build A Bet is a great feature from bwin that allows you to combine selections from the same game into a single bet with bigger returns.

Here’s our advice on how to get a nice windfall at Anfield:

The Reds were given a helping hand by Chelsea last weekend but still impressed in that 2-0 victory, being on the front foot from the outset at Stamford Bridge. This is a chance to put another pretender to the Premier League throne in their place and Liverpool are expected to be fired up for the challenge again. Arsenal shaded their Community Shield clash on penalties and have kicked off the new league campaign with two wins, but their performance against West Ham was patchy at best and the Gunners have lost four straight top-flight fixtures at Anfield.

Firmino’s goal tally dipped last season but the arrival of Thiago Alcantara should improve Liverpool’s creative options from midfield and allow the Brazil ace to get forward more. He has a good record versus the Gunners, scoring eight times in the last nine league meetings, including a hat-trick in the Reds’ 5-1 romp on Merseyside a couple of seasons ago.

LIVERPOOL TO HAVE MOST CORNERS

Jurgen Klopp’s side have been second only to Manchester City in this department for the past two campaigns, with Arsenal placing fourth and sixth. In two outings this term, the Reds have racked up the joint-highest number of corners on 20, twice as many as Arsenal.

GRANIT XHAKA TO BE CARDED

Xhaka regularly features amongst the top flight’s worst offenders when it comes to being booked, reaching double figures in each of the past three seasons. He has been cautioned in four of the last seven meetings between these two teams and Liverpool’s pace and movement when breaking from midfield will test him again here.

Liverpool vs Arsenal: Reds can put Gunners in their place

Fulham vs Aston Villa: Cottagers have history on side

Man City vs Leicester: Hosts to oblige in open contest