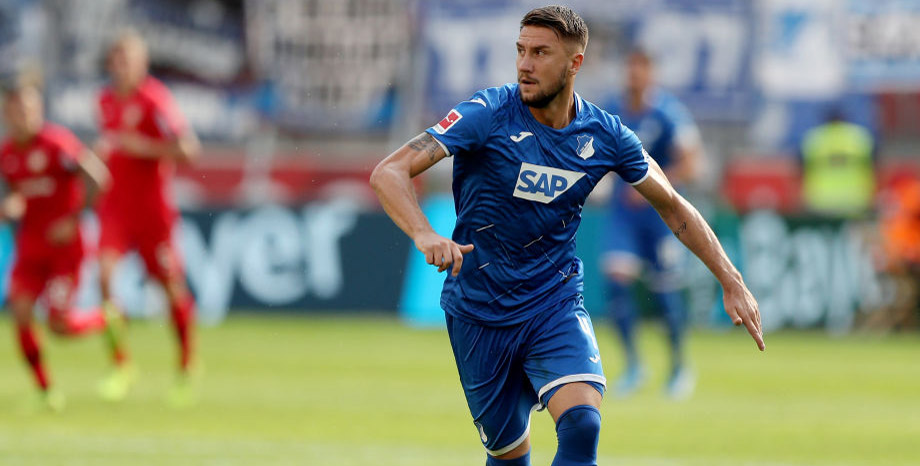 We’re continuing our weekly Bundesliga predictions with a Saturday treble at odds of more than 15/1 from the 22nd round of fixtures in Germany’s top division.

Teams should have been freshened up by the winter break and the second half of the season is now well under way.

Hoffenheim let us down last week but we’re willing to give them another chance in our Bundesliga predictions. They went down to a 1-0 defeat at Freiburg after conceding a first-half penalty but the teams were well matched in terms of expected goals. Four wins from their five games prior to last week’s lapse means they should not be too concerned about the setback and we fancy them to bounce back in their pursuit of a European place. Wolfsburg have only managed one win against teams currently in the top seven and have gone nine matches without a clean sheet.

Leverkusen will go into this game on a high after last week’s thrilling 4-3 win at home to title hopefuls Borussia Dortmund. The hosts trailed just after the hour but finished strongly as substitute Leon Bailey (81) slotted in before a towering header from captain Lars Bender (82) sealed a memorable win, which was their third in four games since returning from the winter break, scoring 12 goals in that time. Union Berlin have lost their last four matches against top-seven teams and should have their limitations exposed again.

Paderborn and Hertha Berlin to draw @ 13/5

Paderborn remain bottom of the table but it was their slow start to the season that is likely to see them relegated rather than their current form. They only took one point from their opening eight games but have been more competitive since then and these two teams have the same record over the last 12 games. Hertha managed a narrow 2-1 win in the reverse fixture in September but we think the points may be shared this weekend as the last of our Bundesliga predictions.

West Brom vs Nottingham Forest: Baggies are on a roll
Treble bet: Liverpool cut to 16/1 for clean sweep
Author