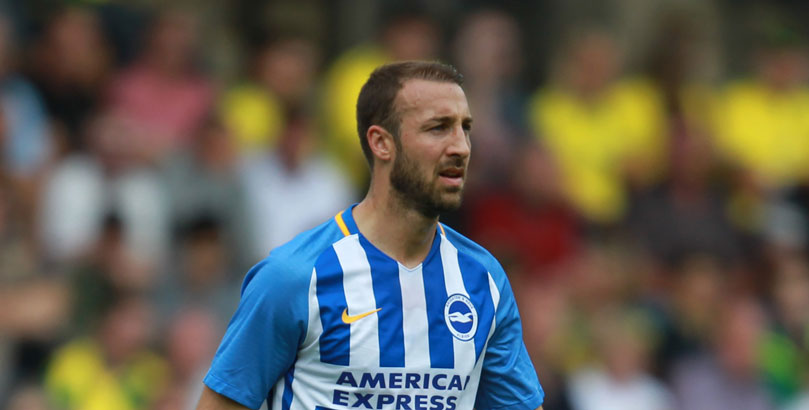 What Trueform says for Brighton vs Cardiff

Brighton were shocking over the weekend but we’re giving them a chance to quickly make amends in Tuesday’s relegation battle with Cardiff.

The Seagulls are five points clear of the Bluebirds and have a game in hand, so this is a golden opportunity to boost their survival prospects.

City have struggled away from home all season and 19/20 for Albion to prevail is our opening Brighton vs Cardiff prediction.

A Look At Brighton and Hove Albion’s Betting Odds

Brighton picked a bad time to put in their worst performance of the campaign when thrashed 5-0 by Bournemouth at Amex Stadium on Saturday.

Albion were already 2-0 down when Anthony Knockaert was sent off for a rash challenge and the Cherries took full advantage with three more goals in the final 20 minutes.

Chris Hughton forced his players to watch footage of the embarrassing display during a team meeting on Sunday and expects a strong response.

“There isn’t one player in that changing room that wouldn’t have gone through a bad defeat and what it’s always about is how you respond to that,” said the manager. “I expect very much a reaction from our players.”

Midfielder Dale Stephens told the club website: “We don’t use excuses…we’ve got to stand up and be counted.”

Four of those victories came via a 1-0 scoreline, so 5/1 for that result stands out from the Brighton vs Cardiff odds.

Brighton will be without suspended winger Knockaert, but Hughton has no injury concerns and could include attacking midfielder Pascal Gross for the first time since he suffered a hamstring injury in February.

Cardiff lost for the sixth time in seven top-flight fixtures when suffering a controversial 2-0 defeat at Burnley and are now hot favourites to go down alongside Huddersfield and Fulham.

Mike Dean awarded the Bluebirds a spot-kick for handball by Ben Mee, only to reverse his decision after discussion with his assistants.

City midfielder Aron Gunnarsson then felt he was denied a clear penalty when bundled over by Charlie Taylor at Turf Moor.

Gunnarsson knows this clash is now crucial, stating: “We’re still obviously going to fight until the end, but it’s another big game, like Saturday was.”

However, he admitted of the loss to Burnley: “We fought hard for it in what was a scruffy game, but in the end we didn’t do enough.”

Cardiff have regularly lacked a cutting edge up front on the road, scoring a division-low nine times in 16 away games, 12 of which were lost.

Brighton do have a proven marksman in Glenn Murray, who has scored eight of his 11 Premier League goals against teams in the bottom half of the table.

Let’s go with 3/1 for the 35-year-old to break the deadlock to finish off our Brighton vs Cardiff betting tips.

Oumar Niasse, who is yet to score since joining on loan from Everton in January, could return to the Cardiff starting line-up, while Nathaniel Mendez-Laing is also under consideration.

Tottenham vs Huddersfield: Spurs to ease to victory
Football substitutes: Who makes the best use of them?
Author