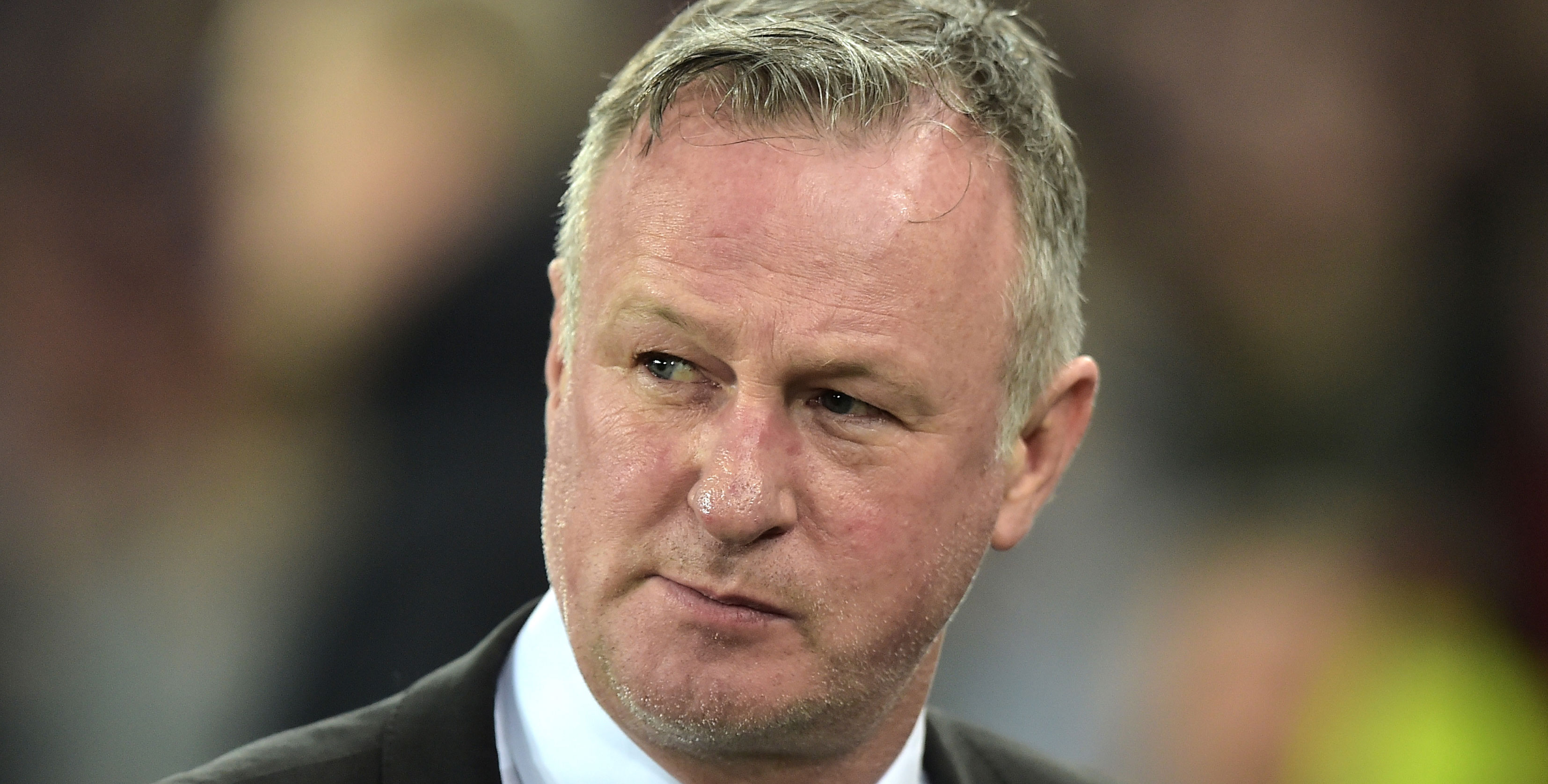 Stoke are out to 3/1 in bwin’s Championship relegation odds after new manager Michael O’Neill enjoyed a winning start to his reign.

The day after Northern Ireland boss O’Neill was named as the successor to Nathan Jones, the Potters moved off the foot of the Championship table as a Sam Clucas double inspired a 4-2 win at fellow strugglers Barnsley.

It was only Stoke’s third win of the season and they remain in the relegation zone, three points adrift of safety, but they are also odds-on for a second straight win when they host Wigan after the international break.

After beating Barnsley, O’Neill said: “We had to match their desire – no-one has a God-given right to be in the Championship.

“I’m obviously delighted with the result. It’s one step in the right direction. It’s very pleasing. It was a very good performance.

“In this third of the season, it is very important to get the three points. We showed a lot of quality. The key was to make sure we got the result and the performance.”

The result was another blow for Barnsley, who have failed to win since the opening weekend. They are now two points adrift at the bottom and 9/25 for an immediate return to League One.

Luton on the slide

Results elsewhere also added to a good day for Stoke, with five of the other seven teams now in the bottom eight losing.

The only other winners were Reading, who have also enjoyed a new manager bounce under Mark Bowen.

The 3-0 victory over Luton means they have taken 10 points from their last four games and are out to 6/1 in the Championship relegation betting.

The Hatters, on the other hand, have now lost four in a row – conceding 10 goals in the process – to sit just one point above the bottom three and they are 5/4 second favourites in the relegation odds.

Boss Graeme Jones said: “We were outclassed, outplayed and outfought. That’s it.

“I know that today wasn’t good enough. No one needs to tell me. It’s a realisation of where we are. That’s what we’ve got.

“I work my backside off every day to try to make Luton as good as we can be. But, at the minute, it is not working. When you have only one shot on target, that defines where you are.”

Middlesbrough are 7/4 to be relegated but at least ended their goal drought thanks to Britt Assombalonga’s double in a 2-2 draw at QPR, while Wigan are also 7/4 after a 3-0 defeat at home to Brentford extended their winless run to four games.

Huddersfield are next in the relegation betting at 3/1 after their seven-match winning run ended in a 3-1 loss at Championship title contenders Preston. 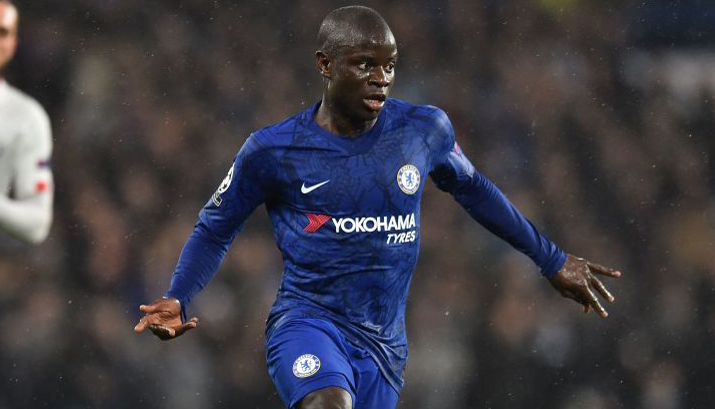 Chelsea vs Man Utd: Blues look in much better shape

Tottenham vs RB Leipzig: Spurs now have experience to prevail

Atalanta vs Valencia: Los Che to leave Italy all square