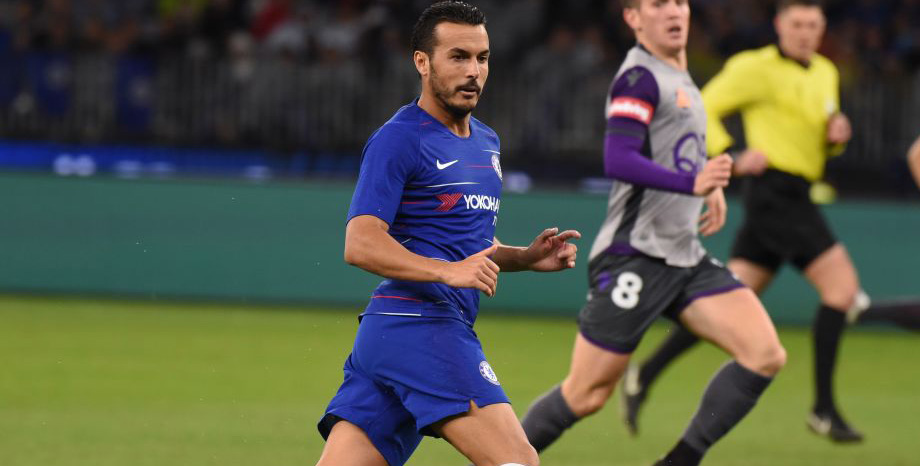 What Trueform says for Dynamo Kiev vs Chelsea

Chelsea put one foot in the Europa League quarter-finals when beating Dynamo Kiev 3-0 in London and can confirm their superiority in the Ukraine.

The Blues had 60 per cent of the possession and did not allow a single shot on target in a dominant display at Stamford Bridge.

That result may have knocked the stuffing out of Aliaksandr Khatskevich’s side and Evens for an away win is our initial Dynamo Kiev vs Chelsea prediction.

Kiev missed suspended playmaker Benjamin Verbic and injured striker Fran Sol in London, but the overall gulf in class was there for all to see.

Despite the resounding scoreline, Chelsea should have won by a far bigger margin, with Pedro in particular guilty of being wasteful in front of goal.

Dynamo manager Khatskevich admitted the match was a step up in standard for his team, stating: “The intensity was totally different compared to the Ukrainian championship.”

Looking at the Dynamo Kiev vs Chelsea odds, we reckon 9/4 for the Blues to win to nil again is fair value.

Pedro did manage to put Chelsea ahead from close range in the 17th minute, but they then squandered a number of chances and had a strong penalty appeal turned down.

Thankfully, Willian fired in a superb free-kick on 65 minutes and Callum Hudson-Odoi put the icing on the cake in the closing stages.

With the Blues facing a tough battle to secure a top-four finish in the Premier League, David Luiz believes this competition could provide them with a handy second bite at the Champions League cherry.

“We are lucky and I am happy because we have two opportunities and so let’s fight for both,” the defender told Chelsea’s website.

There has been a tendency to just do enough in away fixtures, though, so 25/4 for a 1-0 win to the Blues completes our Dynamo Kiev vs Chelsea betting tips.

Leeds vs Sheff Utd: Whites backed to do double over Blades
Arsenal vs Rennes: Gunners set to fire in return fixture
Author