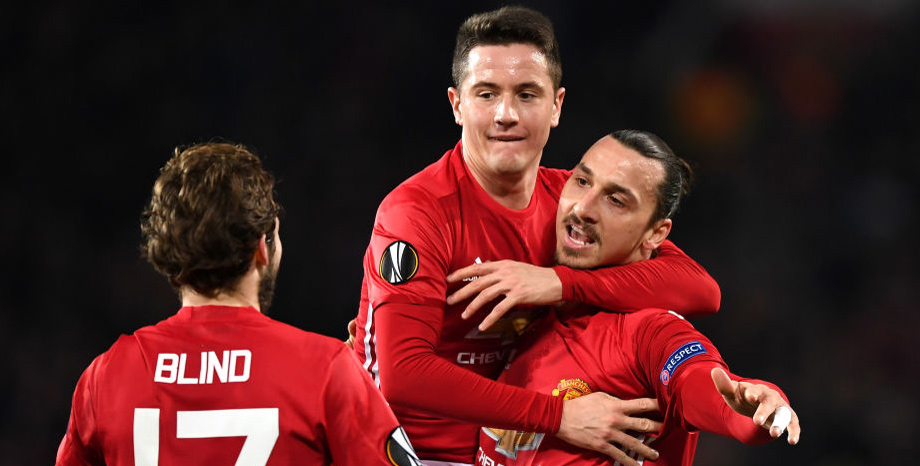 Jose Mourinho has attached plenty of importance to winning the first trophy available to him as Manchester United manager and the Red Devils are now hot favourites at 37/100 to reward him by winning the EFL Cup final at the expense of Southampton on Sunday.

However, Saints fans old enough to remember the 1976 FA Cup decider will take heart from the fact that they were bigger underdogs when coming out on top against United that day thanks to a disputed goal by Bobby Stokes and punters can get 2/1 they upset the odds again.

Manchester United have to overcome a busy build-up to the EFL Cup final due to their Europa League exploits and FA Cup progress, but Mourinho has been able to rotate his squad in those competitions and there can be no excuses of tiredness.

If anything, the Red Devils appear to be getting stronger as games go on and there have been some very encouraging signs about their recent performances, with record signing Paul Pogba beginning to have more and more influence in dictating play from midfield.

Henrikh Mkhitaryan has been providing the kind of creative spark he was bought for, Juan Mata is another player able to pick out a killer pass, Anthony Martial looks back to his marauding best on the left flank now sharing game time with the lightning-fast Marcus Rashford and Zlatan Ibrahimovic is proving ultra-reliable at finishing moves off.

Wembley’s wide-open spaces should play to United’s attacking strengths and we’re snapping up Evens for Mourinho’s men to score at least two goals in normal time this weekend.

A Look At Southampton’s Betting Odds

Southampton are 18 points behind United in the Premier League table, but this competition has brought out the best in Claude Puel’s team, with early wins over Crystal Palace and Sunderland being followed by a 2-0 triumph at Arsenal and two gutsy 1-0 defeats of Liverpool in the semis.

The arrival of Manolo Gabbiadini from Napoli has also boosted Saints, with the £14.6million Italian striker scoring on debut against West Ham and bagging a brace in their 4-0 triumph at Sunderland last time out, providing a much-needed injection of zest up front.

The match with United will present much different problems, though, with the Red Devils fancied to dominate possession and having the weapons both on the ground and in the air to break Saints down, that makes 2/1 for United to win and over 2.5 goals in the game tempting, while 4/1 for a correct score of 2-1, 3-1 or 4-1 also catches the eye.