If good things come to those who wait then fans of international football are in for a treat this summer at Euro 2020.

The tournament was postponed due to the continent being in lockdown last year but on June 11 it is finally set to kick off.

In anticipation we have looked back at how each of the 24 Euro 2020 teams qualified for the tournament.

Italy are the only former winners in Group A, having triumphed as hosts in 1968, and their perfect record of 10 wins during qualifying means they will be optimistic of doing so again.

To maintain their momentum they will need to be sharp at both ends of the pitch as they’ll face a Switzerland attack which took more shots per match than any other team and a Turkey defence which kept eight clean sheets out of a possible 10.

Belgium are the team to beat at this tournament as they currently sit at the top of the FIFA world rankings and also registered 10 wins out of 10 during qualification.

Their likeliest challengers in Group B are 1992 winners Denmark, currently ranked 12th but lacking a cutting edge, evidenced by them drawing half of their qualifying matches.

This group also features one of two debutants: Finland’s progress will surely depend on Teemu Pukki after he netted 10 of the 16 goals they scored en route to the finals.

This Group C also contains one former winner – the Netherlands – and one debutant in the form of North Macedonia.

The Dutch are not in the best form though, qualifying as a group runner-up thanks to their poor record at saving shots. Coincidentally they are up against a Ukraine side who were the best at doing so: conceding just four times from 40 shots on target against them.

With Austria proving wasteful finishers during qualification and the North Macedonians the most goal-shy of all the Euro 2020 teams, goalkeeping skill may not be the decisive factor.

England scored goals at a higher rate than anyone else during qualifying and will therefore be delighted to face a Croatia side which kept only two clean sheets.

The presence of their historical rivals Scotland, who conceded more frequently than any other finalist, will also be a source of optimism.

The Czech Republic are the only former champions in Group D and they could do with taking a page out of England’s book after exhibiting the most wasteful finish of any finalist en route to the tournament.

Slovakia’s defence was the most permissive of any finalist during Euro 2020 qualifying, allowing more than 15 shots per match, and several of their Group E opponents look capable of taking advantage.

Sweden were one of only four finalists who steered at least half of their shots on target while Spain ranked in the top three for the number of chances created.

The Spanish are the only former winners in this group but lack a dominant goalscorer, with no player netting more than four goals across their 10 qualifying matches.

The leading contender for the ‘group of death’, Group F features three former winners of the tournament with six titles between them: Germany (3), France (2) and defending champions Portugal.

Defensive strength may decide things here, with France allowing the fewest shots on target per match during qualifying and Portugal one of just three Euro 2020 teams never to concede the last goal of a game. 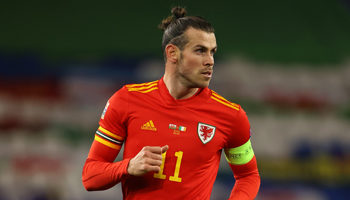 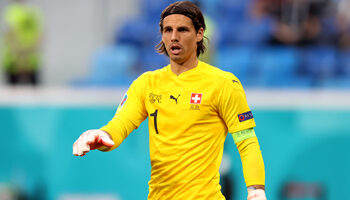 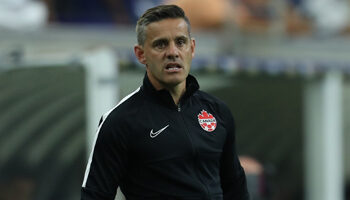 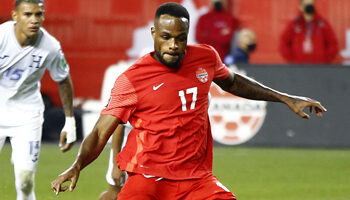 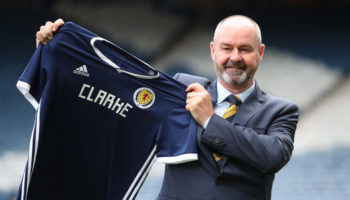 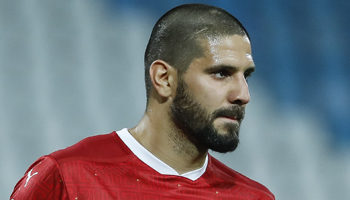 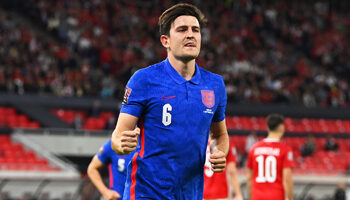 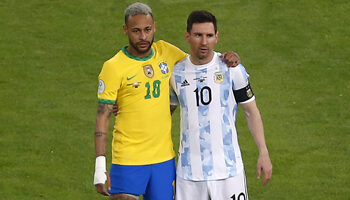 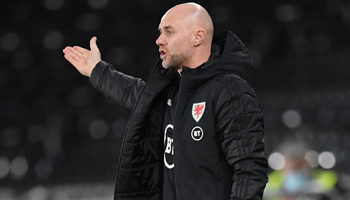 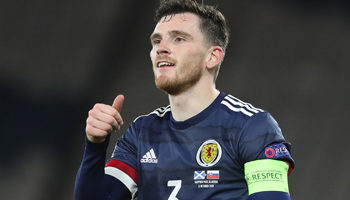 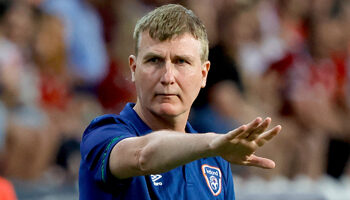