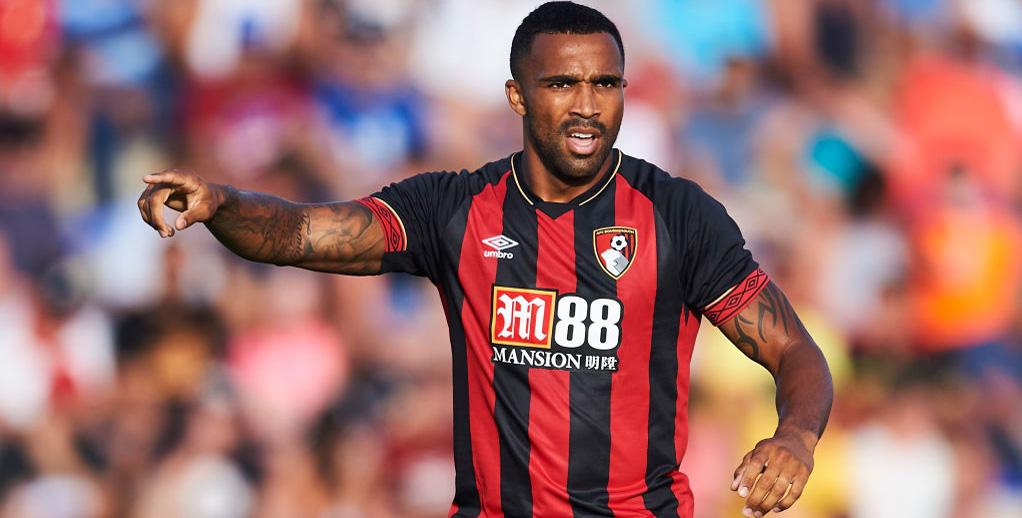 What Trueform says for Bournemouth vs Fulham

Bournemouth secured another season in the Premier League with a 5-0 romp at Brighton and can celebrate by claiming victory over Fulham at Vitality Stadium.

The Cottagers enjoyed a 2-0 home win over Everton last time out but are already relegated after previously suffering nine straight defeats.

A miserable away record has contributed to their downfall and 31/50 for the Cherries to oblige has to be our first Bournemouth vs Fulham prediction.

A Look At Bournemouth’s Betting Odds

Bournemouth smashed through the magical 40-point mark in emphatic fashion at Amex Stadium, moving up to 12th place in the table after thrashing Brighton.

Dan Gosling and Ryan Fraser had already netted before Anthony Knockaert was dismissed and the Cherries then added further strikes from David Brooks, Callum Wilson and Junior Stanislas.

Eddie Howe could be forgiven for breathing a sigh of relief after an inconsistent campaign, but he insisted there is no chance of Bournemouth now resting on their laurels.

“We’ve been stretched with injuries and it’s halted our progress, but we came through it and we now want to finish the season on a high,” said the manager.

The Cherries claimed a convincing 3-0 victory when these teams met in London earlier this season and are again fancied to prove a cut above.

Looking at the Bournemouth vs Fulham odds, we reckon 31/20 for the hosts to prevail by more than one clear goal is a solid option.

Bournemouth have no fresh selection concerns, with centre-back Steve Cook (groin) in contention.

Fulham secured a first win since January with a well-deserved victory over Everton at Craven Cottage, with Scott Parker breaking his duck as interim manager.

Ryan Babel laid on the opening goal for captain Tom Cairney before a cool finish from the former Liverpool man gave the already-relegated side just their fifth league win of the campaign.

The Holland international told FulhamFC TV: “For sure, it has been a while without knowing how good it is to feel the winning feeling and it was amazing.”

However, Babel warned: “One game is easy, but to keep a consistent performance, that is the difficult thing!”

Fulham’s 17 away fixtures have yielded just two points, from draws at Brighton and Newcastle, with a whopping 44 goals conceded.

We can’t see them coping with a strong Bournemouth attack, now that Wilson, Josh King, Fraser and Brooks are all fit and firing, with Stanislas and Dominic Solanke there for added back-up.

The Cottagers have managed to grab a consolation strike in five of their last seven defeats on the road, though, so 11/1 for a 3-1 home win completes our Bournemouth vs Fulham betting tips.

Timothy Fosu-Mensah is doubtful for Fulham with a knee ligament problem and is the only fresh injury concern.

Alfie Mawson is close to a return from his knee injury, while goalkeeper Marcus Bettinelli (knee) and midfielder Lazar Markovic (calf) also continue their recovery.

Napoli vs Arsenal: Extra-time could be on cards in Italy
Huddersfield vs Watford: Hornets can show true worth
Author