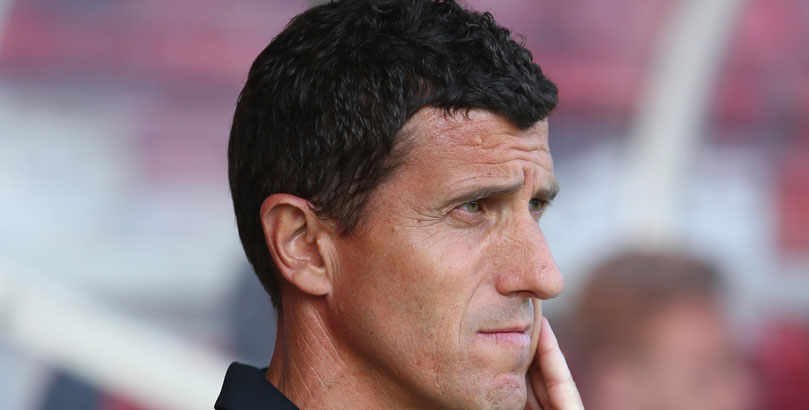 What Trueform says for Watford vs Fulham

Watford were a touch unfortunate to leave Old Trafford empty-handed on Saturday and are fancied to secure some quick compensation when hosting Fulham.

The Cottagers have suffered eight straight Premier League defeats and appear to have thrown in the towel with regards fighting for survival.

They have fallen to four consecutive away losses, all by more than one clear goal, so 8/5 for the Hornets to overcome such a handicap is our initial Watford vs Fulham prediction.

Watford had 20 attempts on goal compared to Manchester United’s eight, but conceded twice against the run of play in a harsh-looking 2-1 defeat.

Few would argue that the Hornets deserved more than Abdoulaye Doucoure’s late consolation after they dominated for large parts of the game.

“I think we had a good performance,” said Javi Gracia. “It’s true it wasn’t enough to get points, but I am happy with the performance.

“We need to finish better, we need to improve in the last metres, but we created chances, we had more shots, more shots on target, more corner kicks.

“We dominated, we played a lot of the time in the opposite half.”

Watford will seek to bounce back by claiming a fourth straight Vicarage Road success, having seen off Everton and Leicester in the Premier League, before beating Crystal Palace in the FA Cup.

Sunday’s semi-final clash with Wolves could be a distraction, but we’re still going with 33/4 for a 2-0 home win from the Watford vs Fulham odds.

Fulham paid the price for some sloppy defending when going down 2-0 against Manchester City at Craven Cottage, edging ever closer to a quick return to the Championship, which could be confirmed here.

Scott Parker’s side also put in a lifeless display going forward and leading scorer Aleksandar Mitrovic remains a doubt for this match with a stomach muscle injury.

Parker insisted: “While it’s still mathematically possible, we won’t give up, but I’m a realist and we all understand the predicament ahead.

“It’s a tough ask, of course, but the main thing now is to push and end the season on a positive.”

However, all the vibes are that Fulham have little left in the tank and look there for the taking again.

Let’s finish off our Watford vs Fulham betting tips by taking Evens for Andre Gray to net in a fourth straight home fixture and 7/2 he bags the final goal of the game.