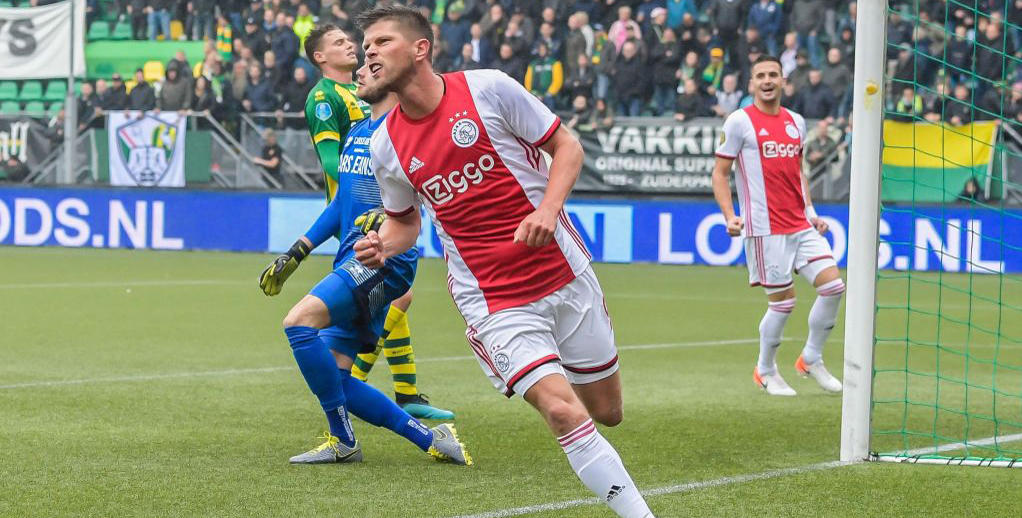 Ajax made it all the way through to the final when last appearing in the Europa League knockout stages three years ago and are fancied to prove a cut above Getafe.

The Dutch giants will have been disappointed to drop out of the Champions League after reaching the semi-finals of that competition last term.

However, they still managed to extend their unbeaten away record in Europe to 14 matches and appeal at 8/5 to prevail here for our initial Getafe vs Ajax prediction.

A Look At Getafe’s Betting Odds

Getafe reached this stage for the first time thanks to posting four wins in Group C, doing the double over Krasnodar and Trabzonspor.

Jose Bordalas may just be a little concerned by home and away losses to table toppers Basel now stepping up in class, though.

There has been a similar theme to their La Liga efforts this term, with Getafe proving very adept at beating lesser lights but invariably having their limitations exposed by elite teams.

Barcelona won 2-0 at Coliseum Alfonso Perez towards the end of September and Real Madrid prevailed 3-0 here early on last month.

Third place at this stage is a sterling effort, but losing 2-1 away to Barca on Saturday was another loss at the highest level.

Ajax will have to be wary of experienced strikers Jaime Mata and Angel Rodriguez, who have both been amongst the goals this season.

However, we still prefer 18/5 for an away win and both teams to score from the Getafe vs Ajax odds.

Ajax were left kicking themselves after finishing third in their Champions League pool, one point behind Valencia and Chelsea.

Erik ten Hag’s side seemed in pole position to progress until going down 1-0 to a weakened Los Che line-up in Amsterdam on Matchday 6.

They also lost 2-1 to the Blues at Johan Cruyff Arena during that topsy-turvy campaign, but did impress on their travels.

Ajax beat Valencia 3-0 at the Mestalla, won 2-0 against Lille in France and were 4-1 up versus Chelsea at Stamford Bridge before having two players sent off in a 4-4 draw.

It was a similar story last season, with the Dutch giants successful away to Real Madrid, Juventus and Tottenham during the knockout rounds.

As long as Ajax stay focused, they have the talent to go deep into this competition.

Klaas-Jan Huntelaar said: “We are still disappointed about no longer being in the Champions League, but playing any kind of European football is always enjoyable and our new goal must now be to get as far as possible in the Europa League.”

Huntelaar capped off Sunday’s 3-0 triumph over RKC Waalwijk which put Ajax six points clear at the top of their domestic table.

We like 19/2 for a 2-1 away win to complete our Getafe vs Ajax betting tips, even if Chelsea-bound winger Hakim Ziyech has been troubled by a calf injury of late.