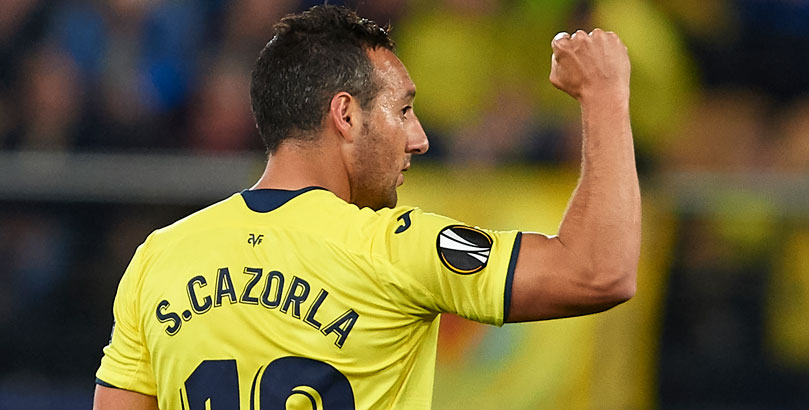 We’re continuing our weekly La Liga predictions with a 6/1 Sunday treble from the 20th round of fixtures in Spain’s top tier.

Widely regarded as one of the most entertaining competitions in Europe, this division is providing plenty of thrills and spills again this term.

Only Barcelona and Real Madrid have accumulated more points than Valencia in the last six matches in La Liga. Los Che are on a five-game unbeaten streak in the division and have tasted defeat just once in nine. Maxi Gomez struck the only goal against 10-man Eibar last time out to end a run of two successive 1-1 draws. Mallorca have the worst form with five defeats in six games – and have been blanked in their last two matches – so are easy to oppose in our La Liga predictions.

Villarreal picked up where they left off on the resumption of La Liga after the winter break, coming from behind to win 2-1 at Real Sociedad with former Arsenal midfielder Santi Cazorla netting the winner. The Yellow Submarines have reeled off three straight wins and have lost just once at home in this competition. Espanyol snatched a 2-2 draw at home to 10-man Barcelona last Sunday thanks to an 88th-minute equaliser from Wu Lei but are three points adrift at the bottom having gone nine games without a win.

Athletic Bilbao also have an excellent home record, winning six times and losing once, conceding a league-low three goals at San Mames. They have drawn three successive games – including a goalless stalemate at Real Madrid – and are winless in four but can get back to winning ways against a Celta Vigo side who are 17th and have just one victory on their travels. They have also triumphed just once in 11 games and we cannot see that trend changing in our La Liga predictions.