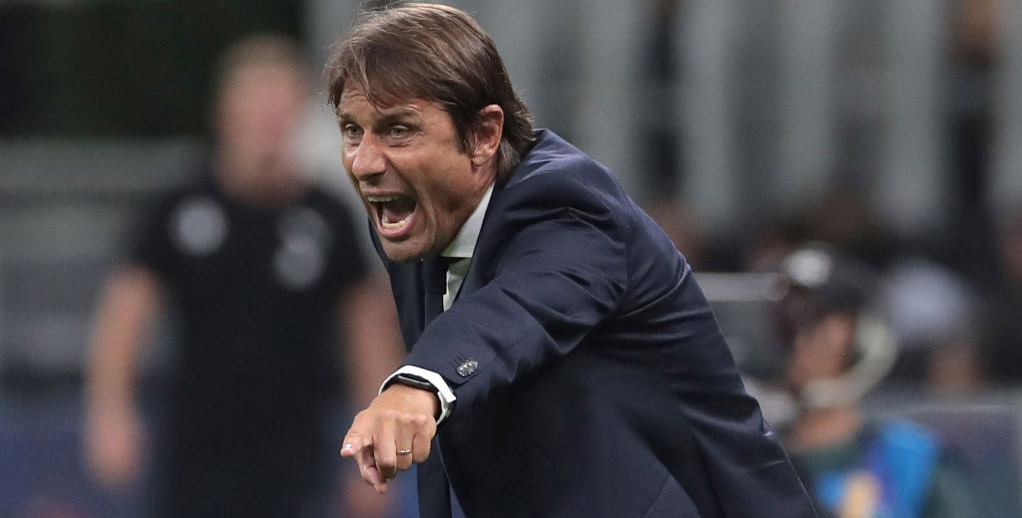 Lazio and Inter Milan are both battling it out for the Serie A title with Juventus this season and everything points towards a close encounter at Olimpico.

The hosts are unbeaten in 18 games in Italy’s top flight, with their last defeat in this competition being a 1-0 loss to the Nerazzurri at the San Siro in September.

Inter themselves haven’t been beaten in the league since going down 2-1 to Juventus a week later, so these teams are certainly hard to split.

We’re snapping up 6/5 for the scores to be level at half-time for our initial Lazio vs Inter Milan prediction.

A Look At Lazio’s Betting Odds

Lazio set up a surprise title charge by rattling off 11 straight Serie A wins between the end of October and mid-January, but have dropped points twice in their last four games.

A 1-1 draw at fifth-placed Roma will not have been seen as disappointing, but failing to break down Verona at this venue was frustrating, even if they are as high as sixth this term.

On a more positive note, the Biancocelesti did thrash Spal 5-1 in between those stalemates and last Sunday’s 1-0 triumph at Parma put them just one point off the summit.

Simone Inzaghi served the club well as a striker in his playing days and has brought an attacking policy to his near four-year spell as manager.

Things may start to tighten up at the business end of the campaign, but we’re still expecting plenty of entertaining action in this contest.

Looking at the Lazio vs Inter Milan odds, we reckon 16/5 for a score draw stands out.

Inter, who are top ahead of Juve on goal difference, have only been beaten once in Serie A all season and have yet to taste defeat away from home after 11 road trips, picking up nine wins on their travels.

Wednesday’s 1-0 Coppa Italia semi-final first-leg loss to Napoli at the San Siro was a setback, but the Nerazzurri may still have been hung over from celebrating a 4-2 Milan derby win.

“The derby certainly took a lot out of us, we expended a lot of nervous energy, in particular,” commented Antonio Conte, who made five changes in midweek.

Victor Moses added on Inter TV: “We were all a bit tired after the match on Sunday, but it’s not an excuse.

“We’re left feeling very disappointed, we want to make amends against Lazio and we’ll give our all out on the pitch.”

Conte brought in great experience during the last window by signing Moses, Christian Eriksen and Ashley Young, so Inter are well placed to keep up a title challenge.

They can still look vulnerable at the back at times, though, keeping just two clean sheets in 12 games in all competitions.

Let’s finish off our Lazio vs Inter Milan betting tips with a speculative punt on this to be a 2-2 draw at 23/2.