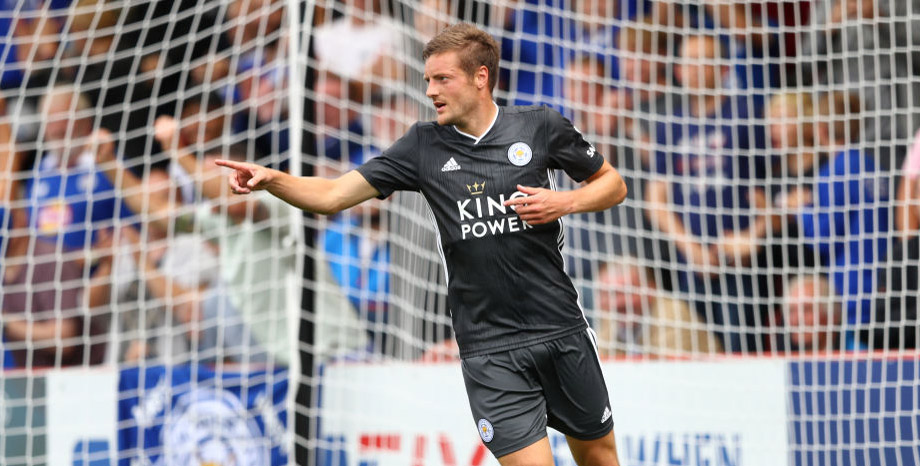 Wolves and Leicester played out a goalless draw at King Power Stadium at the start of the season but we’re hoping for more entertainment at Molineux.

Wanderers shaded a seven-goal thriller when they met at this venue last term and recent Premier League results against other teams point towards plenty of action.

Seven of the home team’s last 10 top-flight fixtures have produced over 2.5 goals, while that bet would have paid out in eight straight games involving the Foxes.

Punters can get Evens for at least three scores in this match and that is our initial Wolves vs Leicester prediction.

Wolves did admittedly draw 0-0 at Manchester United last time out, but both sides seemed in need of the winter break that day and we’re expecting a rejuvenated Wanderers outfit here.

“I am pleased with the way we worked as a team,” commented Nuno Espirito Santo, whose side had played 15 times in two months.

“In the first half, we were very organised. In the second half, United created problems and it was difficult.

“But when we needed to stay together and close gaps, we did, and we had chances. In the end, I think it was a good game of football.”

Wanderers had previously pushed Liverpool hard in a 2-1 loss, after coming from 2-0 down to win 3-2 at Southampton.

In fact, both teams have scored in 14 of their last 17 league games, while the same applies to eight of Leicester’s past 10 top-flight fixtures.

Looking at the Wolves vs Leicester odds, we reckon 4/5 for each team to be on target at Molineux is another good option.

Leicester went into their winter break on the back of a cracking 2-2 draw with Chelsea on home turf.

Harvey Barnes and Ben Chilwell were on target for the Foxes, as they stayed eight points clear of the Blues in third, while Wolves are a further six back in ninth.

Brendan Rodgers reported: “We grew into the game and created some really clear chances.

“In the second half, we showed great personality to come from behind and by the end we’re disappointed not to have won it.

“The point I made to the players afterwards is, going forward, we want to be winning these games – and that’s a game that we should have won.”

The Foxes are usually adept at hitting the ground running in matches, leading at half-time in three of their previous four top-flight fixtures.

Wolves have been slow out of the blocks of late, scoring just one first-half goal in nine league games.

Let’s finish off our Wolves vs Leicester betting tips by taking 23/10 for City to be ahead at the interval.

Everton vs Brighton: Toffees look a team to follow