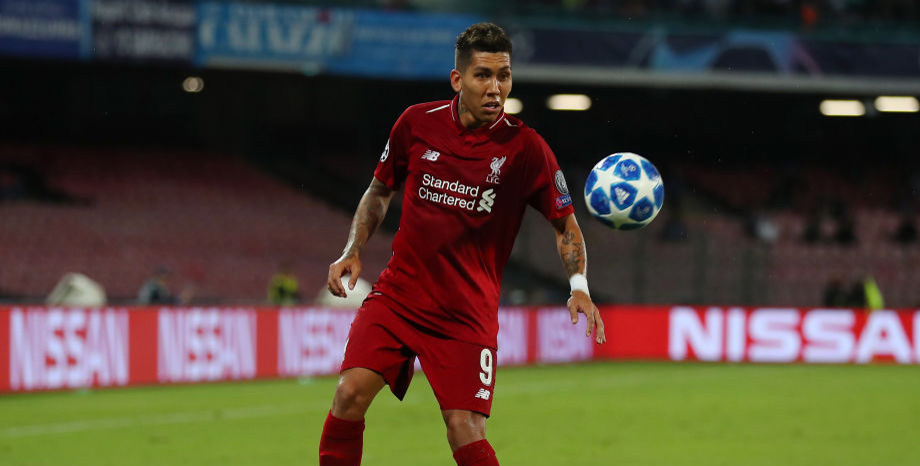 What Trueform says for Cardiff vs Liverpool

The Reds are coming off a 4-1 Champions League win at Porto, prevailing 6-1 on aggregate, and have rattled off five straight victories in this competition.

City will give it a go but 2/1 for an away win and both teams to score is our opening Cardiff vs Liverpool prediction.

Cardiff breathed new life into their battle to avoid relegation when claiming a 2-0 triumph at Brighton on Tuesday, with goals either side of half-time from Nathaniel Mendez-Laing and Sean Morrison.

That was a fourth win in 10 matches for the Bluebirds and Neil Warnock insisted: “We’re alive and kicking.

“I was proud of the performance; it was disciplined and at least now it makes Sunday’s game more important.

“It’s a great occasion, full house against one of the best teams in the world, and we aren’t relegated yet.

“We’re quite capable of picking points up off any of the teams we’ve got to play. You might think I’m in cuckoo land, but I think that we’ve got that ability on our day.”

City have scored in four of their last five home games, including 2-0 victories over Bournemouth and West Ham, plus a narrow 2-1 loss to Chelsea, when leading until the latter stages.

Warnock is not one to die wondering and he will encourage his players to be positive, especially at set-pieces.

However, the visitors should prove a cut above and 10/1 for a 3-1 away win takes the eye from the Cardiff vs Liverpool odds.

Liverpool know they need to be relentless in order to take the title off Manchester City and have certainly done their bit in recent weeks.

Jurgen Klopp’s side enjoyed a convincing 2-0 victory over Chelsea at Anfield in between their two entertaining European triumphs.

The Reds have a Champions League semi-final with Barcelona to look forward to, but Klopp has ruled out any thoughts of complacency ahead of this game and next week’s clash with Huddersfield.

He said: “We are looking forward to it but we have so many jobs to do before we play Barcelona.

“We play on Sunday against Cardiff and that’s in my mind, not how we play against Barcelona – we have enough time for that.

“We must be ready for another intense football game. Cardiff are now back in the race (to stay up), so I don’t think it will be any less intense than Porto.”

Roberto Firmino should be fresh after being rested for the first half in Portugal and still managed to get on the scoresheet, taking his goal tally to four in six games for club and country.

Let’s go with the Brazil forward to strike first here at 7/2 to finish off our Cardiff vs Liverpool betting tips.