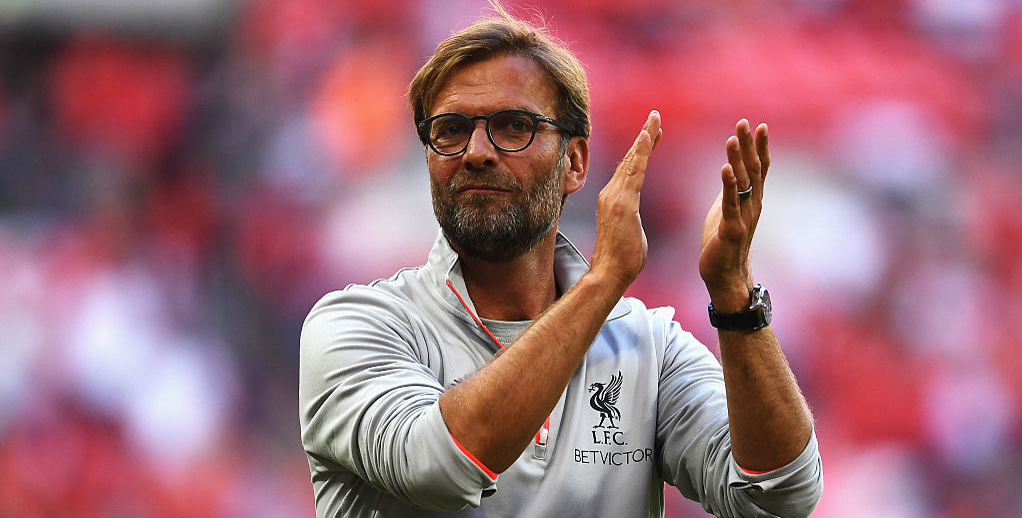 There is no such thing as a certainty in the Premier League, but Liverpool to beat Huddersfield at Anfield looks as close to it as you will get.

The title-chasing Reds are on a nine-match winning run, whereas the already-relegated Terriers travel to Merseyside on the back of seven consecutive defeats.

Jurgen Klopp’s side only won 1-0 at John Smith’s Stadium earlier this term, but it was 3-0 in both meetings last season and 6/1 for the latter scoreline is our initial Liverpool vs Huddersfield prediction.

Liverpool took a while to wear down Cardiff in Wales, but Georginio Wijnaldum’s superb 57th-minute strike and a late James Milner penalty proved enough to pick up maximum points.

The Reds achieved their longest winning streak since April 2014 and set a new club points record, with 88 eclipsing the 86 Rafael Benitez’s side managed 10 years ago in finishing runners-up to Manchester United.

However, Virgil van Dijk knows that they must continue to be clinical if they are to edge out Manchester City in the title race, with an upcoming Champions League trip to Barcelona put on the back-burner.

The Dutch defender declared: “We have three games left and we are going to try and win all of them. It’s going to be very hard, but that’s what we’re looking to do.

“We did our job at Cardiff. We had to stay patient, but it was a very mature performance and it was good to get the three points.”

The Reds have actually been drawing at half-time in each of their last three Premier League wins, but should be able to shade the opening period here.

Looking at the Liverpool vs Huddersfield odds, we like 14/5 for Klopp’s men to be 1-0 ahead at the interval.

Huddersfield have lost 11 of their 12 games under Jan Siewert following a 2-1 reversal against Watford at John Smith’s Stadium.

Gerard Deulofeu’s double did the damage, before Karlan Grant headed a stoppage-time consolation for Town.

Siewert said: “I’m a positive guy and I won’t change my mindset – and this is also a message for our supporters.”

Elias Kachunga hailed those fans for creating a good atmosphere in Yorkshire, stating: “We tried to give everything, especially in the second half. They saw it on the pitch. This is why they are staying behind us.”

However, the gulf in class between the Terriers and their next opponents looks too big to overcome.

Mohamed Salah has scored in the last two meetings, so let’s add 14/1 for him to net first in a 3-0 success to our Liverpool vs Huddersfield betting tips.

Aaron Mooy is doubtful after picking up a knock last week, but winger Adama Diakhaby is back in contention following a hamstring injury.

Jonas Lossl will retain his place in goal, as Ben Hamer is still struggling with a knock. Striker Laurent Depoitre (foot) remains unavailable.