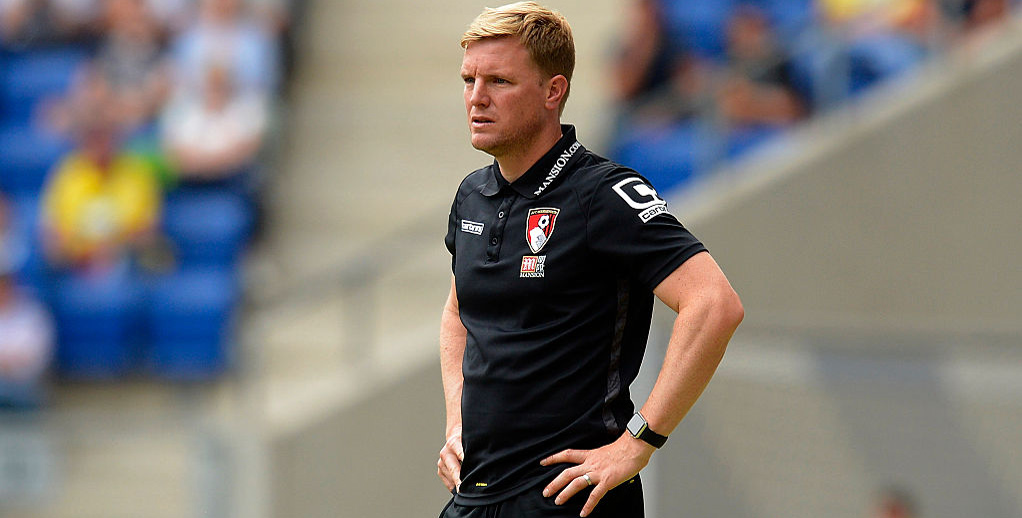 Bournemouth have been cut to 17/20 in bwin’s Premier League relegation odds after a 3-0 home loss to Watford left them second from bottom in the table.

The Cherries have lost nine of their last 11 top-flight fixtures and remained stuck on 20 points following this damaging defeat.

Eddie Howe’s side are the joint lowest scorers in the division with 20 goals in 22 games and have failed to score in six of their last eight league games.

“The creativity, the feeling we’re going to score, it’s so important to any team, you need to have that belief in you.

“Part of our creativity has been missing with some of the players that haven’t been available, but we have to do better in that respect.”

Watford’s comfortable win means they have taken 13 points from a possible 15 under new boss Nigel Pearson and are out to 5/2 to fall.

Abdoulaye Doucoure, Troy Deeney and Roberto Pereyra struck as the Hornets climbed out of the drop zone on 22 points.

Pearson stated: “I, like the players, maybe have something to prove – not that that’s high on my agenda, I want to enjoy this challenge and see where it takes me.

“I wondered whether I would have the enthusiasm or the drive and desire to do it, and I’ve been pleasantly surprised that I have, which is good.”

Aston Villa slipped into the bottom three after a 6-1 loss to Manchester City left them stuck on 21 points.

Dean Smith’s side are 18/25 for a quick return to the Championship, with Anwar El Ghazi’s injury-time penalty providing only a small consolation.

Smith said: “We’ll debrief the game, we’ll learn from it and move forward. We were poor against Watford but learned from it and put in a good performance against Burnley.

“What we can learn from is the way they pass and move, the way they work as a team and press. It’s something for myself and the players to aspire to.”

Norwich remain cut adrift at the bottom on 14 points following a 4-0 loss at Manchester United and are 3/50 in bwin’s Premier League relegation odds.

“It is important to be realistic,” said Daniel Farke. “It was not a season-defining game for us. We were playing one of the greatest clubs in the world. It was not easy for us to win.

“When we are at our best level, we are competitive, but you also have to accept there will be tough days.”

The Canaries have at least signed Slovakia international Ondrej Duda on loan for the rest of the season from Hertha Berlin ahead of next weekend’s crucial clash with Bournemouth.

West Ham are only a point above the drop zone after losing 1-0 at Sheffield United and can be backed at 13/4 to drop into the Championship.