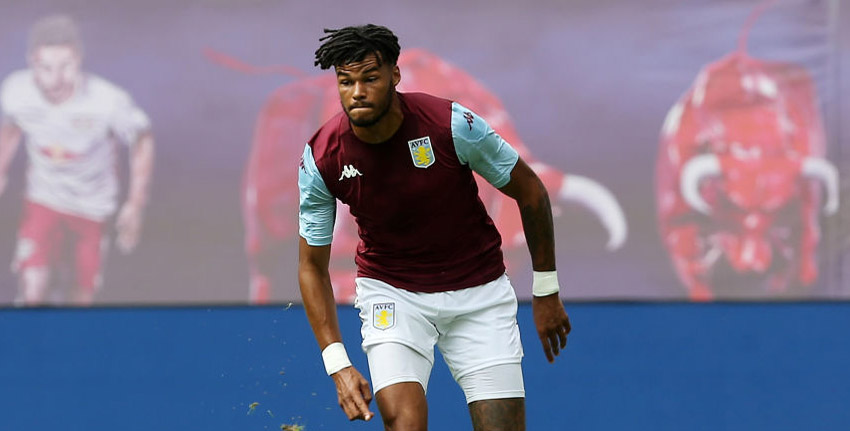 Aston Villa have drifted out to 7/4 in bwin’s Premier League relegation odds after climbing above Watford on goal difference with a 1-0 win over Arsenal.

The Hornets had earlier been thrashed 4-0 by Manchester City at Vicarage Road and are now as short as 3/10 to go down.

Villa visit West Ham in Sunday’s final round of fixtures, while Watford travel to Arsenal.

Bournemouth must hope both of those teams lose and win at Everton themselves to stay up and they are 3/100 to join Norwich in falling.

Trezeguet’s fine strike after 27 minutes proved enough to see off the Gunners and give Villa every chance of avoiding the drop, having been seven points from safety three games ago.

Dean Smith declared: “If we work as hard as we did and show the quality since the restart, we have every chance.

“It was a big performance and an even bigger win. We knew we had to win at least one game to catch Watford up and to get that win was special.

“There was some heroic defending. I feel we’re a fitter team now, the lockdown gave us that opportunity to get the lads into a better place.”

Hornets now have it all to do

Watford fell into the bottom three for the first time since February after following up Nigel Pearson’s shock dismissal with a crushing defeat by City.

Interim head coach Hayden Mullins said: “We did try to set up with a certain discipline, but they are a good side and a tough side.

“Sometimes you have to look at the opposition and hold your hands up.”

“I don’t know why it should be, but you get into a state of trying to minimise as much damage as you can and it’s a dangerous way to do things.”

One thing in the Hornets favour could be that Arsenal have the distraction of an FA Cup final to look forward to.

However, Mullins insisted: “We can’t think about that. We have to think about preparing ourselves right.” 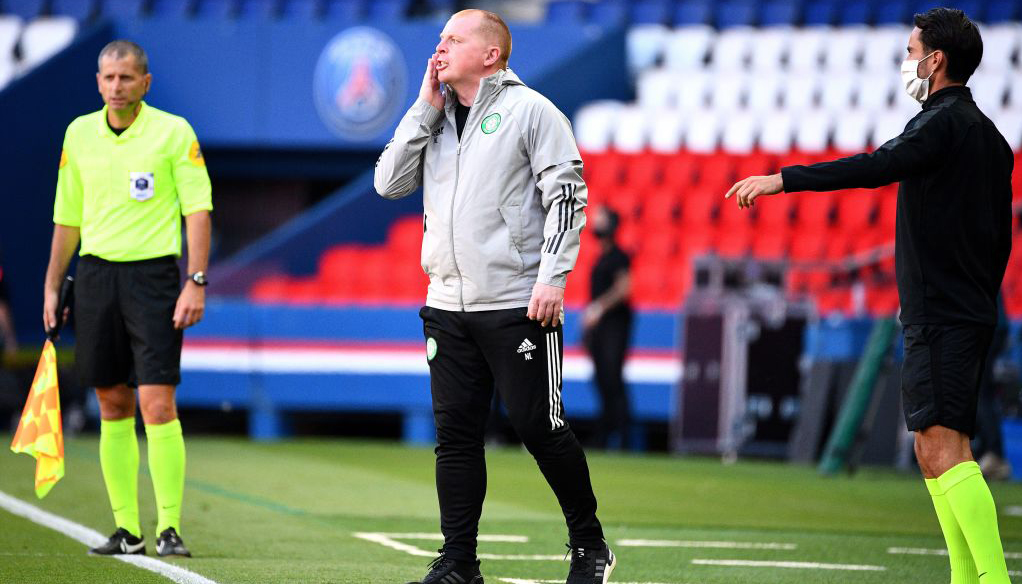 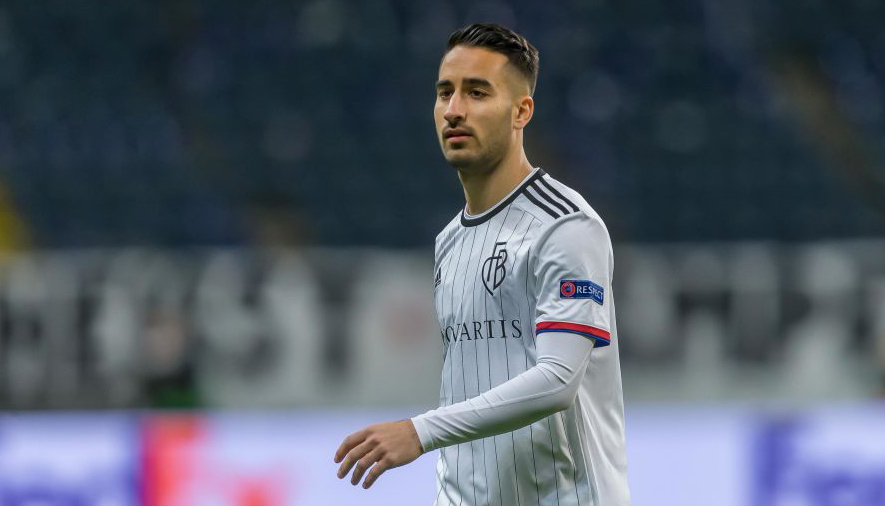