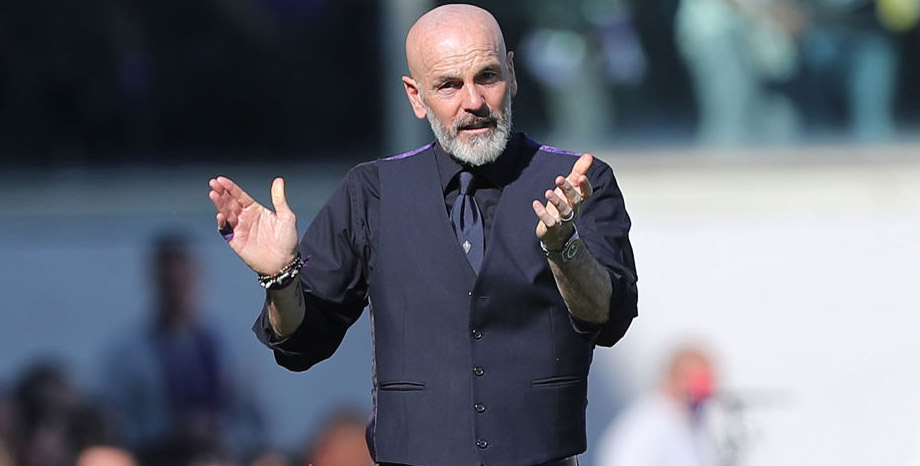 We’re continuing our weekly Serie A predictions with a 15/2 Saturday treble from the 25th round of fixtures in Italy’s top division.

Some of the most famous clubs in world football are again battling it out for top honours and the chance to secure Champions League qualification.

Sinisa Mihajlovic celebrated his 51st birthday this week and will be hoping Bologna can provide him with another boost as he continues to battle against illness. The Rossoblu can be forgiven for last Saturday’s 3-0 loss to Genoa after having two players sent off and had previously completed a hat-trick of Serie A successes by beating Roma 3-2 on the road. Udinese have gone five games without a win in Italy’s top flight and only bottom club Spal have lost more away fixtures.

Top plays bottom in this contest and we expect everything to run to form. Juve have actually picked up only one point from two previous visits to Paolo Mazza but Spal are really struggling this season, having suffered seven defeats in 11 Serie A outings on home turf. The Bianconeri enjoyed a routine 2-0 triumph when these teams met in Turin towards the end of September and can’t afford any slip-ups here, with Lazio and Inter Milan hot on their heels at the summit.

Both of these clubs will be disappointed with their current positions, sitting 13th and eighth respectively, but there have been some more encouraging signs recently. Fiorentina followed up a narrow loss to in-form Atalanta by romping to a 5-1 success at Sampdoria. Milan are coming off a less-impressive 1-0 triumph over Torino at the San Siro, but that does mean their only reversal in 10 outings was a derby defeat by Inter, so we reckon these sides are hard to split in our Serie A predictions, as new Rossoneri boss Stefano Pioli returns to his former club.