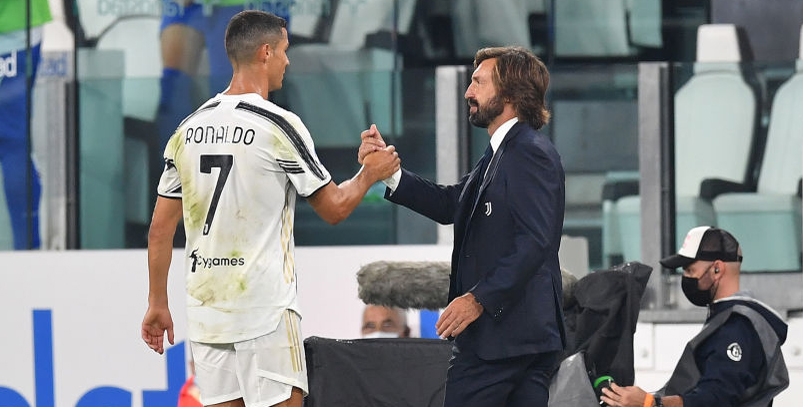 We’re continuing our Serie A predictions for the new season with an 8/1-plus Sunday treble from the latest round of fixtures in Italy’s top division.

Juventus are again hot favourites to secure a 10th consecutive title triumph but there will be plenty of thrills and spills at both ends of the table.

Don’t forget to check out bwin’s Enhanced Accas page for daily price boosts on multiple bets featuring teams from all over Europe and beyond.

There were no goals scored in the two meetings between these teams last term and another cagey contest is on the cards at Marc’Antonio Bentegodi. The hosts started out this term with another 0-0 stalemate when entertaining Roma, before being handed all three points due to an administrative error by their opponents. This will be a first outing for Udinese, who finished last season strongly and are again expected to be hard to beat under Luca Gotti.

The Rossoneri kicked off their Serie A campaign with a 2-0 triumph over Bologna, with Zlatan Ibrahimovic bagging both goals, and have also safely negotiated a couple of Europa League qualifiers. Ibrahimovic will be forced to sit out this trip due to a positive coronavirus test but Milan should have the strength in depth to cope against Crotone, who began with a 4-1 defeat at Genoa. Brahim Diaz may get the chance to shine, with the former Manchester City trainee recently joining on loan from Real Madrid.

Juventus to win at Roma @ Evens

Juve were beaten 3-1 by Roma in Turin at the start of August but had already wrapped up a ninth straight Scudetto by then and we’re expecting the Bianconeri to be far more focused on this occasion. They picked up maximum points when visiting the Giallorossi earlier on last term and began Andrea Pirlo’s reign with a convincing 3-0 victory over Sampdoria. Cristiano Ronaldo completed the scoring that day and is showing few signs of slowing down at the age of 35, so let’s stick with the champions in our Serie A predictions.