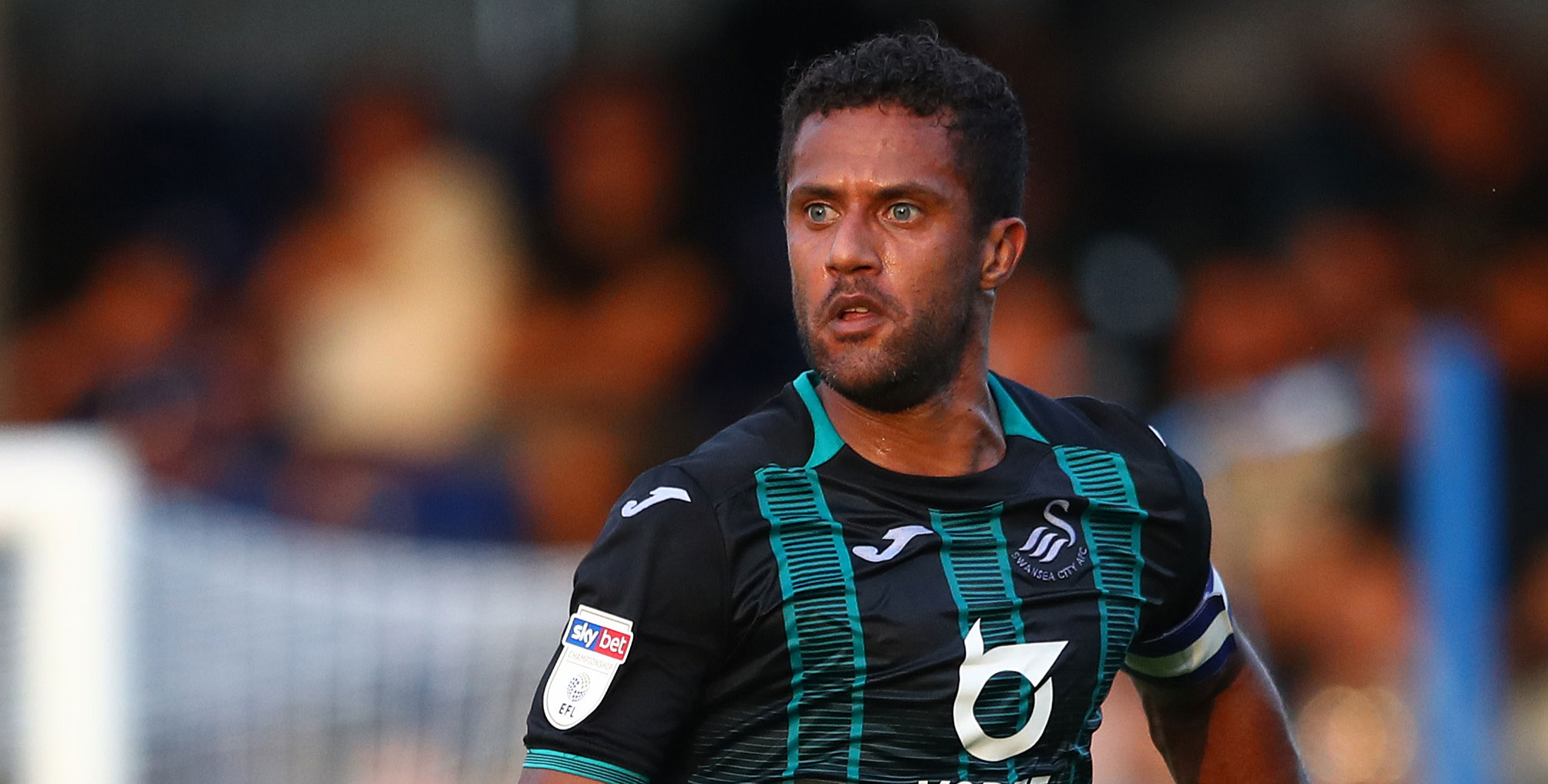 Swansea and QPR both suffered defeats at the weekend and have a quick chance to make amends when they meet in south Wales.

Swansea threw away a 2-1 lead as they suffered a 3-2 loss at home to Derby to leave them four points outside the play-off places, while QPR dropped to 17th after a 2-0 defeat at Huddersfield.

Rangers have now lost four of their last five games and five in a row on their travels so a home win appeals at 21/20 as our opening Swansea vs QPR prediction.

Swansea looked on course to cut the gap on their play-off rivals at the weekend and manager Steve Cooper felt they only had themselves to blame after finishing empty-handed.

Two goals in the space of three minutes just before the hour put the Swans ahead but Duane Holmes volleyed in an equaliser before Tom Lawrence snatched victory with a dipping shot from 20 yards with 10 minutes left.

Cooper said: “We’ve got to be careful, if we don’t start winning games the gap will start getting bigger and bigger, it’s that time of the season.

“We have two games left this week and we’ve got to react on Tuesday. If we play better then we give ourselves a chance of winning.

“I’m not looking much further than that but I know we’re in that part of the season where you have to win games, and especially those home games.”

That result should focus the minds but slow starts have been a problem for Swansea this season. They have been drawing at the break in 19 of their 31 matches but are ranked seventh in the division for second-half results.

Swansea have also been ahead just twice in 12 games against teams currently in the bottom half so Draw HT/Swansea FT appeals at 4/1 in the Swansea vs QPR odds.

He had scored the last three QPR goals prior to his departure and in his absence the team have only managed only goal in their last three games, all of which ended in defeat.

The Hoops were the better team in the first half at Huddersfield on Saturday but lacked a cutting edge up front and were made to pay after the break as the Terriers took control.

Boss Mark Warburton said: “You’ve got to take your chances and I sound like a broken record at the moment.

“We looked a very good team in the first half. We were dominant and moved the ball well, but we didn’t put it away.

“We were just a little bit toothless. It’s the same message I’m repeating in the last few weeks. Good teams score goals and ultimately we have to be clinical.”

There is no obvious solution available to Warburton and striker Jordan Hugill has only scored one goal in his last 13 league games.

With that in mind, we’ll add a home win to nil to our Swansea vs QPR betting tips at 5/2.