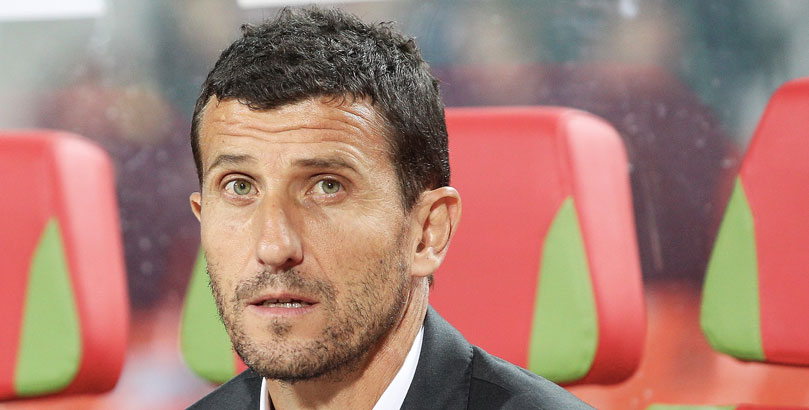 What Trueform says for Huddersfield vs Watford

Watford again impressed in defeat against Arsenal on Monday night and can return to winning ways when visiting Huddersfield at John Smith’s Stadium.

The Terriers are already relegated after suffering six straight defeats and were beaten 3-0 by the Hornets at Vicarage Road earlier this season.

We’re taking 39/50 for the visitors to confirm that superiority as our opening Huddersfield vs Watford prediction.

Huddersfield slipped to a 19th loss in their last 21 Premier League matches when beaten 4-0 away to Tottenham, despite Spurs making a host of changes in between two Champions League ties.

Jan Siewert was proud of his side’s effort, with second-half substitute Steve Mounie having a couple of good opportunities.

“There were about 3,700 supporters who came here to London, a big trip for them, and we wanted to give them something,” said the manager. “We really wanted to be the first team that scores here.

“We know that it’s not easy to play here, because if you give them space, they can run you ragged, they can do everything with the ball.

“We tried to avoid it and conceding four goals doesn’t represent the way we played.”

Town did upset Wolves here towards the end of February but have since been beaten by Bournemouth and Leicester on home turf, conceding six goals in the process.

Grabbing a consolation strike against an open Hornets outfit is within their compass, but 23/10 for an away win and both teams to score takes the eye from the Huddersfield vs Watford odds.

Winger Isaac Mbenza has recovered from illness, while Aaron Mooy and Philip Billing (back) are in contention.

Watford paid the price for a crazy couple of minutes when going down 1-0 at home to Arsenal on Monday night.

Ben Foster gifted the Gunners an early lead when his attempted clearance deflected in off Pierre-Emerick Aubameyang and then Troy Deeney was dismissed for a challenge on Lucas Torreira soon after.

However, the Hornets rallied bravely, striking the woodwork twice as they outshone Arsenal, even with only 10 men.

Javi Gracia said: “It’s true they got the points, but for us, in my opinion, we had a good performance, because with 10 players we created some chances and dominated the game. For me, this is good news.”

Watford had previously secured four straight wins whenever facing teams outside of the top six and booked a place in the FA Cup final by edging out Wolves in extra-time.

This is a side with great energy in midfield and plenty of attacking talent, so 17/5 for the visitors to prevail 2-1, 3-1 or 4-1 completes our Huddersfield vs Watford betting tips.

Bournemouth vs Fulham: Cherries too hot for Cottagers
Cardiff vs Liverpool: Bluebirds to be game, but outgunned
Author