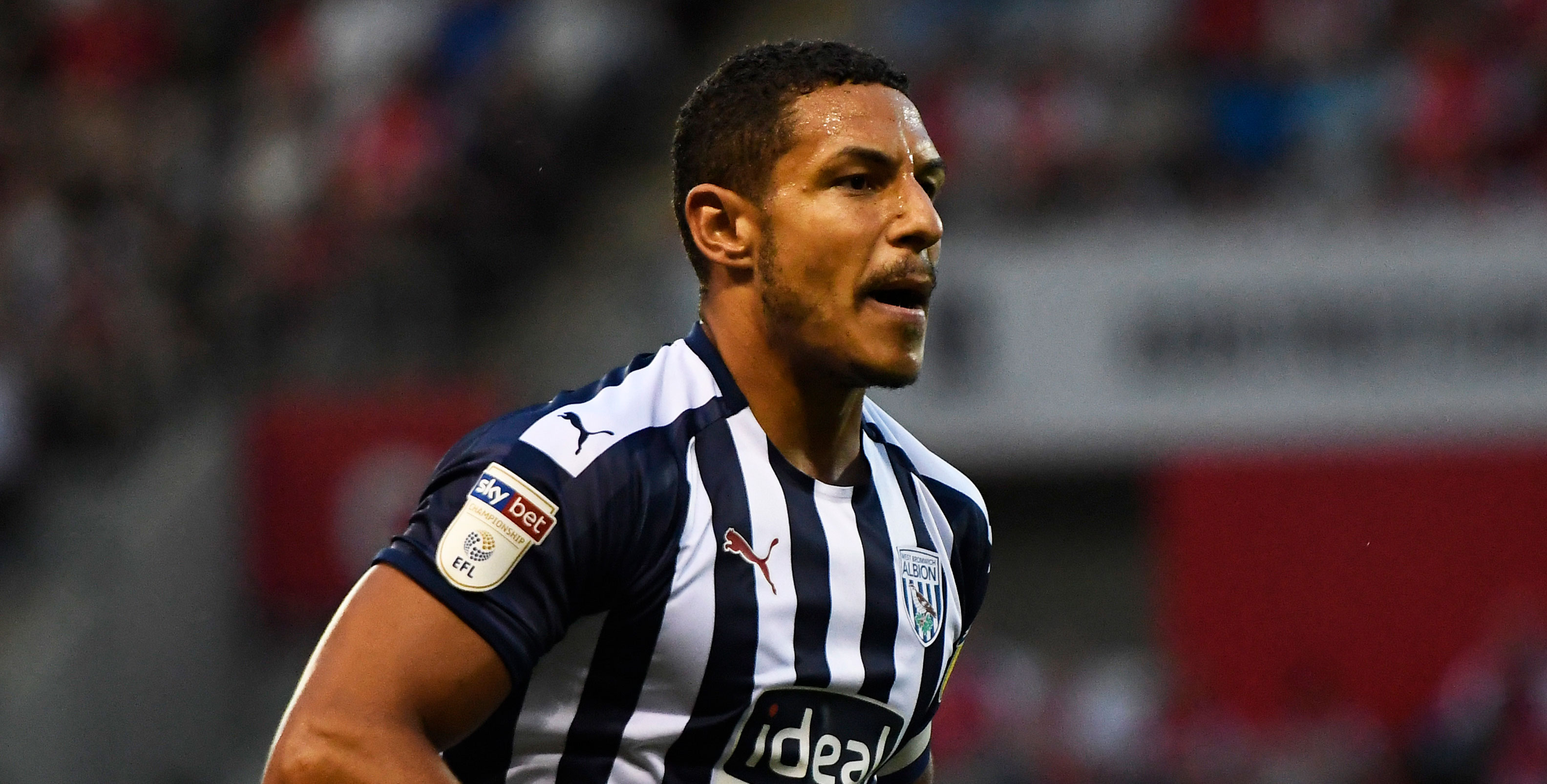 West Brom have been stuttering in recent weeks and will be keen to ease the nerves of their fans when they host Stoke in the Monday night match.

Albion began the weekend top of the Championship table but have given hope to the chasing pack with a run of five matches without a win.

Stoke head to The Hawthorns in decent form and are fancied to frustrate the hosts by avoiding defeat at evens as our opening West Brom vs Stoke prediction.

West Brom will have ruined plenty of football accumulators when they were twice pegged back in a 2-2 draw at struggling Charlton last time out.

The Baggies twice took the lead, first through Kenneth Zohore and then through Hal Robson-Kanu at the start of the second half after Josh Davison had levelled.

But they failed to claim the expected win as Charlton equalised again when the ball deflected into the net off goalkeeper Sam Johnstone after the keeper had pushed Tom Lockyer’s 76th-minute header against a post.

Boss Slaven Bilic said: “We took the lead twice and we were controlling the game and after 2-1 we had many good situations but we didn’t score the third goal.

“It’s very frustrating that we have conceded a couple of goals from set-plays. And if you do that, it is unlikely you are going to leave the field unpunished.

“It can happen once, OK. But it can’t happen as often as it has been. They didn’t outplay us but you can lose any game in the Championship.”

Incredibly for a team in the title race at this stage of the season, Albion have failed to keep a clean sheet on home soil.

All 11 of the draws they have been involved in have had goals at both ends so let’s add a score draw to our West Brom vs Stoke betting tips at 18/5.

Stoke have made steady progress under former Northern Ireland manager Michael O’Neill and seven points from their last four games left them one point clear of the relegation zone heading into this weekend’s matches.

They had to settle for a goalless draw at home to Millwall last time out but O’Neill said: “The important thing is we didn’t lose the game and we kept a clean sheet.

“It gives us another point and adds a little bit of momentum to us as well. Home games always give you that opportunity to create some breathing room in the relegation battle.

“But we’re not constantly looking over our shoulder, we’re looking to add points. It’s not a case of looking at the other teams, we have to focus on ourselves.”

Although they failed to break down Millwall’s defence, scoring goals has not been a problem. The Potters edged a five-goal thriller at home to Sheffield Wednesday on Boxing Day and kicked off 2020 with a 5-2 win at Huddersfield.

West Brom’s games are generally open encounters and Stoke have the players to punish the home defence at set-pieces, so our final pick from the West Brom vs Stoke odds is a 2-2 draw at 27/2.