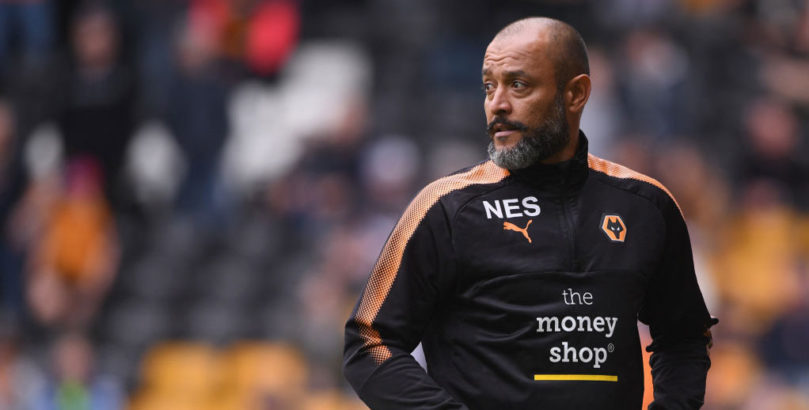 Fulham have actually performed much better since their relegation was confirmed and we’re backing them to be competitive against Wolves at Molineux.

The Cottagers travel to the Midlands on the back of three straight wins and can also take heart from a decent head-to-head record versus Wanderers.

It was 1-1 when these teams met in London on Boxing Day and 16/5 for another stalemate is our initial Wolves vs Fulham prediction.

Admittedly, Wolves will also be in good spirits after beating Arsenal and Watford to stay on course for seventh place in the Premier League.

Raul Jimenez scored his 17th goal of the season and Diogo Jota netted the winner as Wanderers gained some revenge for their FA Cup semi-final defeat by edging out the Hornets 2-1 at Vicarage Road.

Nuno Espirito Santo’s side could qualify for Europe for the first time since 1980 if they maintain their current position and Watford lose the FA Cup final to Manchester City.

Jimenez said: “It would be a great achievement as, at the beginning of the season, all the people thought we would be fighting to stay in the Premier League.

“Now we are one game away from staying in seventh. That gives us extra confidence for the next match and it would be amazing if we get to the Europa League.”

Wanderers haven’t been clinical when hosting lower-ranked teams, though, losing to Huddersfield and Crystal Palace here, as well as sharing the spoils with Newcastle and Brighton.

We reckon 17/4 for a score draw is another tempting option from the Wolves vs Fulham odds.

Wolves are expected to be unchanged, with Nuno having another fully fit squad.

Fulham caretaker boss Scott Parker continued to press his claims for a permanent contract when following up wins over Everton and Bournemouth with a 1-0 defeat of Cardiff.

Ryan Babel hit a fierce, curling drive from 25 yards which flew into the top corner against the Bluebirds at Craven Cottage.

The Dutchman told the club website: “It’s unfortunate my contribution could not help keep the team in the Premier League, but I’m very grateful for the chance and I tried to do my best.

“I see a lot of potential, it’s a very nice club. With Scott Parker as coach, they have something on their hands.

“I don’t know the ideas of the club in terms of the future of the manager, but it’s definitely real progress.”

Babel will again be popular in goalscorer bets, but Ryan Sessegnon could be a value alternative, as he has netted first in Fulham’s last two encounters with Wolves.

Let’s finish off our Wolves vs Fulham betting tips by taking 100/1 for the teenage midfielder to break the deadlock in a 1-1 draw.

Denis Odoi misses out as part of the concussion protocol, after taking a kick to the face against Cardiff.