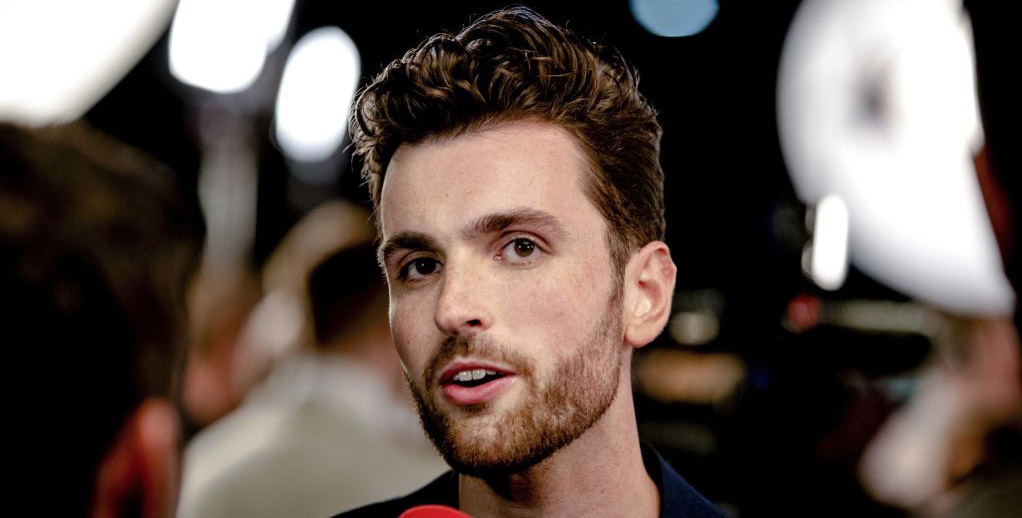 As always, there is plenty of betting interest and we’re looking at who will claim outright glory, plus how will Britain’s latest entry fare.

We’ve also got a great infographic which looks at the data behind every past iteration of the competition and what can history tell us about the Eurovision Song Contest.

But these are our personal Eurovision 2019 betting tips for this weekend:

We’re making no excuses for following the smart money and backing hot favourite Duncan Laurence to head the leaderboard with beautiful ballad Arcade.

Holland haven’t lifted the trophy since 1975, when the superbly-titled Ding-a-dong did the business, but this Sam Smith-style effort can end that barren run.

Incredibly, this is Laurence’s first track, but he showed no signs of nerves when powering through the semis on Thursday, when his stage presence proved a hit with the audience.

Politics always plays a part on the big night, but the Dutch have few enemies and should consistently pick up good scores to pull away from the chasing pack.

UK entries have had it tough in recent times and the fall-out from Brexit is unlikely to help matters this year, but Michael Rice’s Bigger Than Us could still make a bold showing.

The song was originally set to be performed by Swedish contender John Lundvik, who co-wrote it, but was passed on when he went in a different direction with Too Late For Love.

Our first impression was that this is an uplifting number, not unlike something Westlife would have belted out at their peak.

The general consensus is, though, that Rice himself is better than the tools he has been given to work with and that could well win over a few more votes on final night.

Lucie Jones is the only UK contestant to make the top 15 in the past seven renewals, with Never Give Up On You a couple of years ago, but this is much more credible than some of the cringeworthy recent efforts and could pleasantly surprise a few people.

It is 29 years since Italy last tasted success, but they have been thereabouts on several occasions of late, finishing second in 2011 and third in 2015.

After finishing sixth and fifth in the past couple of Eurovision Song Contests, this is another strong challenger in our book.

Soldi has reached number one in the Italian charts and attracted huge interest on Youtube, mixing hip hop vibes with Arabic influences.

Significantly, the lyrics explore how there are more important things in life than money, which should go down well with voters across the Continent.

Mahmood’s semi-final display could have been slicker, but hopefully he will improve for that experience and this is a value bet for our Eurovision 2019 predictions.

Analysis: Who will win big at the Oscars? 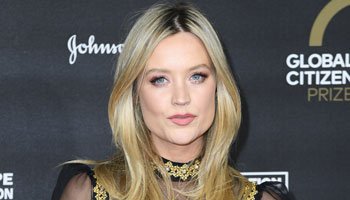 Who will win Winter Love Island?