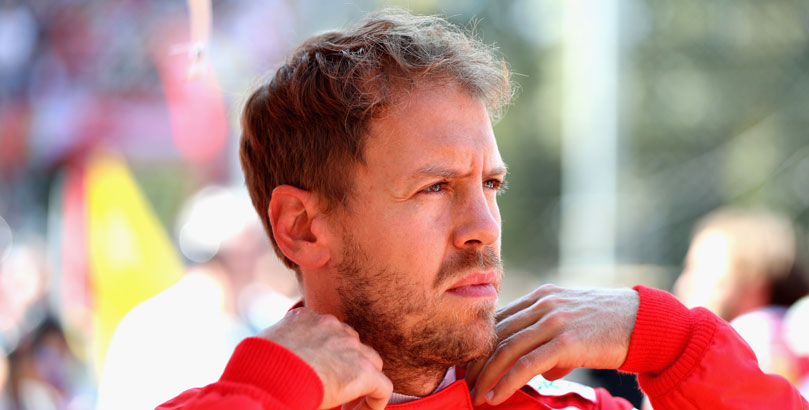 Ferrari somehow ended up having to settle for third and fifth in Bahrain but the speed they showed that weekend weighs heavily on our Chinese Grand Prix predictions.

Charles Leclerc should have been crowned the sport’s third-youngest race winner, only to be denied by a cruel engine failure in the closing stages.

The 21-year-old has rightly been promoted to joint-favourite in the Chinese Grand Prix odds, but we still believe Sebastien Vettel is worth one more chance at 7/4.

After limping to fourth in Melbourne, the German was outperformed in qualifying by his teammate in Bahrain and passed by him on lap six.

Vettel is on a winless streak which stands at 216 days and has now spun in four of his last 10 appearances when fighting for position with a rival.

All that hardly inspires confidence, but the fact that Leclerc reportedly had to ignore radio orders to stay behind Vettel early on highlights where team loyalties still lie.

It is understood the Italian outfit wanted to allow Vettel a couple of laps to gain some speed as his tyres were warming up.

Vettel admitted to making an error whilst battling with Lewis Hamilton, but it seems the writing was already on the wall much earlier.

“I had a good start but already halfway through the first lap I realised that the car was extremely difficult to drive,” he claimed.

Safe in the knowledge that Leclerc had the pace to prevail, Ferrari will now surely pull out all the stops to get Vettel’s car up to scratch.

How the Bahrain Grand Prix finished

Team principal Mattia Binotto commented: “We head home with many positives on which to build for the rest of the season, such as our performance level and the way the team reacted.

“Clearly, there are still various things that we have to learn and we will continue to work on them.”

Leclerc has a ton of potential but we’re sticking with proven Ferrari number one Vettel to claim victory in our Chinese Grand Prix betting tips.

Hamilton was the pick to prevail in our Bahrain preview and helped us collect an 8/5 pay-out by taking full advantage of Ferrari’s woes.

Melbourne victor Valtteri Bottas followed the Briton home to give Mercedes a second one-two of the season, but the Brackley team will not be kidding themselves over the latest outcome.

Hamilton has warned that unless improvements are made, he will not be in contention in China.

He said of Ferrari’s extra pace: “If they have this speed in the next race, we’ll be watching them disappear.”