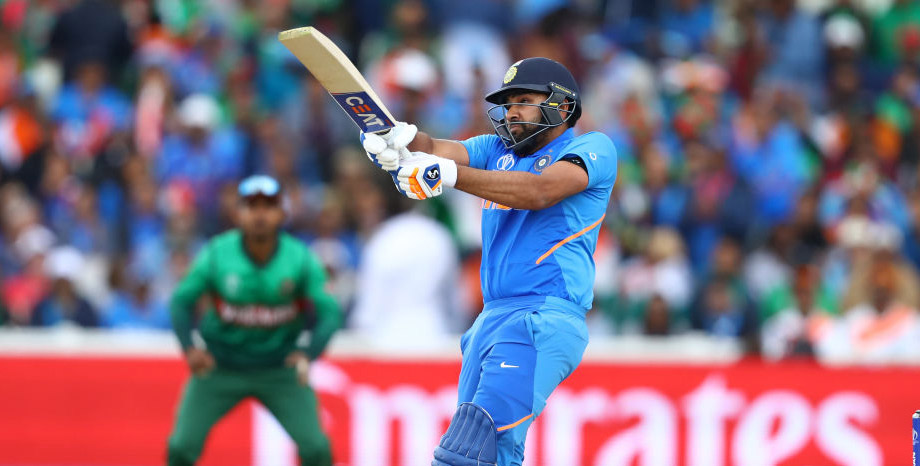 India can put a little bit of pressure on Australia in the race to top the Cricket World Cup table by seeing off Sri Lanka in Leeds.

The Men in Blue have won 12 of the 14 ODI encounters between these sides over the past five years and are a short price to further enhance that impressive head-to-head record.

Rohit Sharma smashed an unbeaten 208 in one of the most recent meetings and did us a favour when hitting a century against Bangladesh on Tuesday.

We’re sticking with the red-hot opener to top score for his team again at 9/4 for our first India vs Sri Lanka prediction.

A Look At India’s Betting Odds

India bounced back from a loss to England to make it six wins in seven completed matches when beating Bangladesh by 28 runs.

Rohit’s 104 and 77 from KL Rahul put the Men in Blue in command early on with an opening stand of 180, before they eventually closed on 314 for nine.

Bangladesh battled bravely in response and were still in with a shout of a shock win until Jasprit Bumrah wrapped up victory with two perfect yorkers, taking his figures to four for 55.

The paceman was nursing a shoulder problem throughout that contest, though, so it may be prudent to look elsewhere for a top bowler at Headingley.

Hardick Pandya claimed three victims in midweek and is a value alternative at 5/1 to lead the way for his team in this department from the India vs Sri Lanka odds.

Sri Lanka have blown hot and cold during this tournament but picked up a third success when beating the West Indies by 23 runs in Durham.

Avishka Fernando starred with a century as they made 338 for six, while golden oldie Lasith Malinga then took three for 55 to help restrict the Caribbean outfit’s reply.

The Crusaders earlier managed to upset England at this venue, but have generally struggled against the stronger nations.

They will be buoyed by the emergence of Fernando, though, who was only recently given his chance but scored 49 versus the Three Lions and 30 in a heavy loss to South Africa.

At 21, he became the youngest World Cup centurion for Sri Lanka with that 104 on Monday and 333/100 for him to top score for his team again completes our India vs Sri Lanka betting tips.