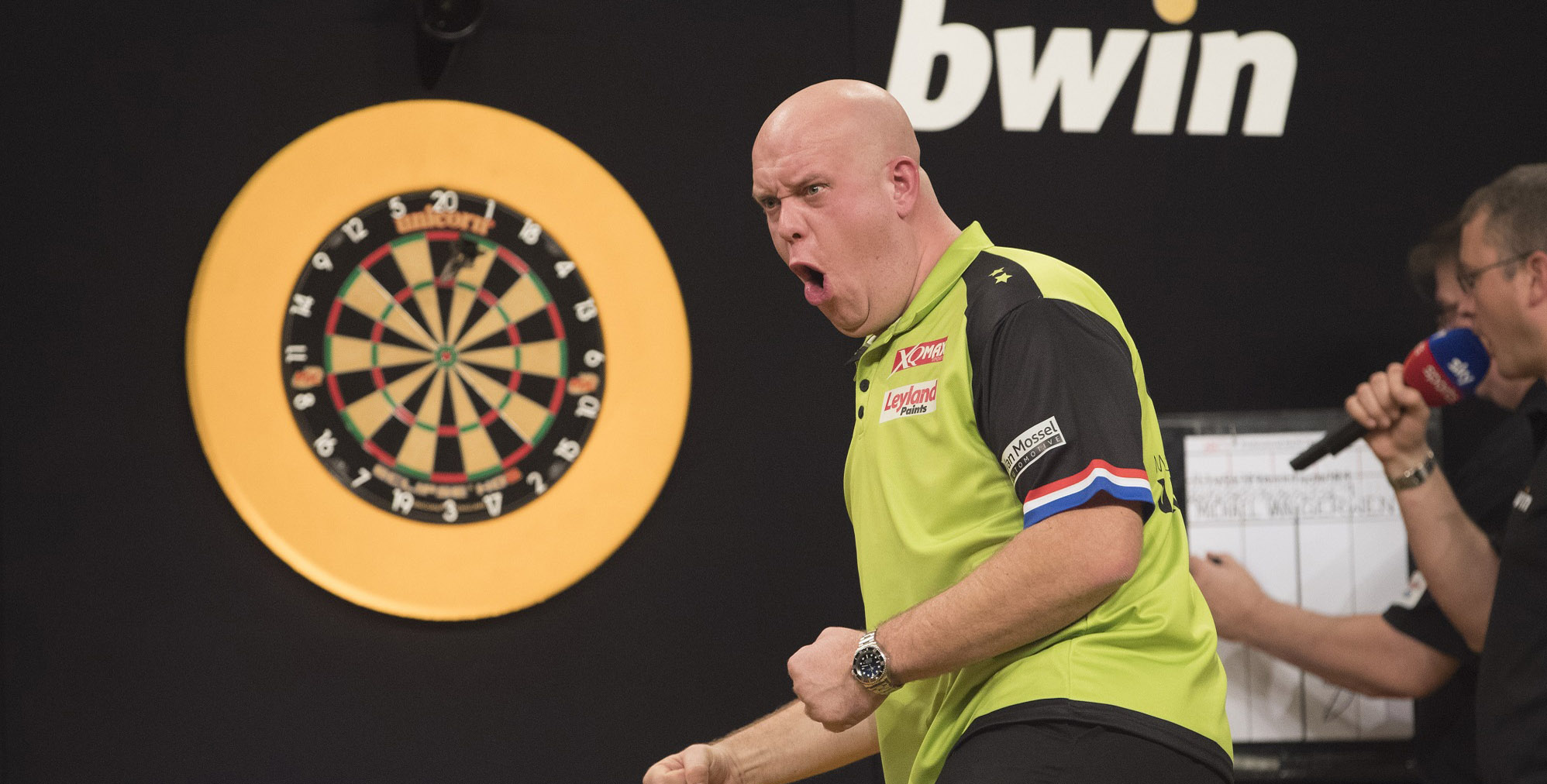 Michael van Gerwen is the only player with a 100 per cent record after two weeks of the Premier League.

The Dutchman takes on Nathan Aspinall on Thursday night in Cardiff, where Welshmen Gerwyn Price and Jonny Clayton are in action in front of their home crowd.

Here are our five Premier League darts betting tips which if they are all successful will generate around £33 from a £1 accumulator.

Wright has had a tough start to his first Premier League campaign as world champion, throwing away a lead to lose to Van Gerwen before drawing with Gary Anderson. A slimmed-down Cross has gone under the radar, following a battling draw with Price with an impressive win over Aspinall. Wright is playing better than his results suggest, having reached two Players Championship semi-finals at the weekend, and has beaten Cross in his last two matches.

Clayton could become the first challenger to win since its introduction. The Welshman is a solid player and stunned Van Gerwen at the Masters last month. Smith is lacking confidence, having thrown away a lead to draw with Price last week and struggled at the Players Championship, giving Clayton confidence he can pull off an upset.

Van Gerwen ended any doubt about his struggles to adapt to new darts by dismantling Daryl Gurney, hammering the Northern Irishman 7-1. The world number one suffered a shock defeat to Ryan Searle in the Players Championship final on Saturday, but that will not knock his confidence. Aspinall is in excellent form himself after winning a title in Barnsley earlier this month before surprisingly losing to Cross in Nottingham. Van Gerwen leads the head-to-head 3-2 so the game could go the distance.

Two players struggling for fluency, Price will be hoping to feed off his compatriots in the crowd to secure his first win. Gurney cannot buy a victory at the moment and the Players Championship failed to provide an upturn in fortunes. Added to that his record against Price, which reads three wins and nine defeats, and another loss could be on the cards in a hostile atmosphere.

Anderson looks to have his mojo back after taking three points from a possible four. The Scot has a spring in his step and looks to want to prove a point this season. He has won his only match against Durrant, who struggled with his usually high standard finishing against Fallon Sherrock and fought back well to secure a draw. An interesting clash that could see Anderson stay hot on the heels of Van Gerwen at the top.