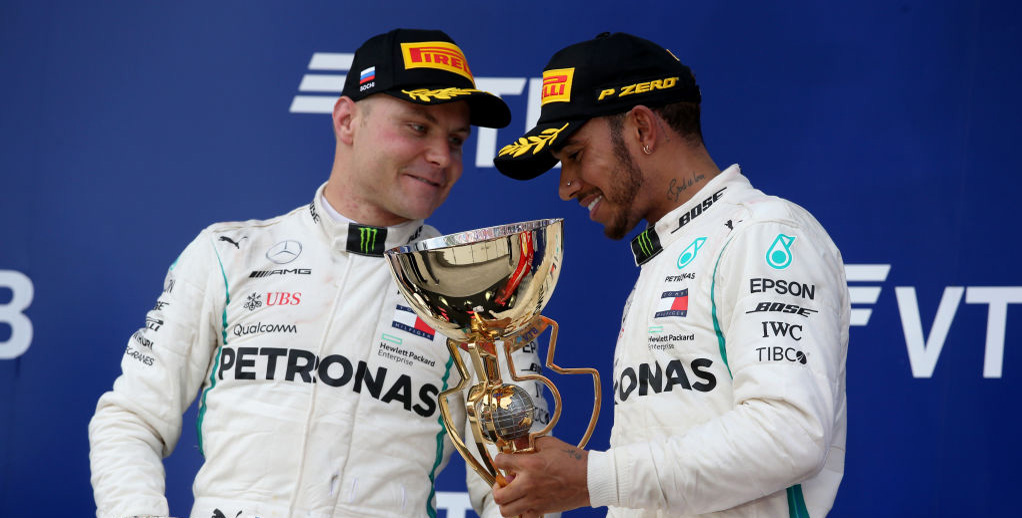 Valtteri Bottas gave us a 13/4 pay-out in Azerbaijan but Hamilton is backed to assert his authority as the top dog at Mercedes by upping his game in Catalonia.

Bottas took a one-point lead in the title race after prevailing for the second time this season in Baku, with Mercedes now having enjoyed four straight one-two finishes.

However, Hamilton admitted to being a touch over-cautious at the start of that contest, which then allowed the Finn to enjoy a relatively uneventful success.

“Selfishly, I could have pushed a lot harder,” said Hamilton. “Ultimately, I lost out in that, but that is the sacrifice you sometimes have to make in order for the team to win.

“If there was a Ferrari there, it would have been a lot different, but that is how it will continue for the rest of the year.

“Valtteri and I have a lot of respect for each other. You can see that. We discuss the start before the race, we agree as gentlemen, and we stick to it.”

Hamilton has been the one to reign in past visits to Spain, though, obliging here for the past couple of years and back in 2014.

We feel he will now see Bottas as more of a threat and react accordingly, so 3/2 for the Briton to pass the chequered flag first gets a confident vote in our Spanish Grand Prix betting tips.

How the Azerbaijan Grand Prix finished

Hamilton has dominated all aspects of this event, impressing in practice and storming to two straight pole positions.

Given it is such a familiar circuit to all drivers, as it is used extensively for winter testing, 3/2 for the defending champion to be fastest in qualifying again stands out from the Spanish Grand Prix odds.

Ferrari continued to disappoint in Azerbaijan, where Sebastian Vettel never troubled the silver cars before ultimately finishing a distant third.

Charles Leclerc crossed the line in fifth, his race compromised following a costly crash in qualifying.

The youngster did secure the consolation of a bonus point for recording the fastest lap, though, and remains an interesting prospect.

“Overall, it hasn’t been the best weekend, but our potential was clearly there and I hope that we will have a much better performance at the next GP in Spain again,” he commented.

Let’s finish off our Spanish Grand Prix predictions by taking 7/2 for Leclerc to again post the quickest lap time on race day.