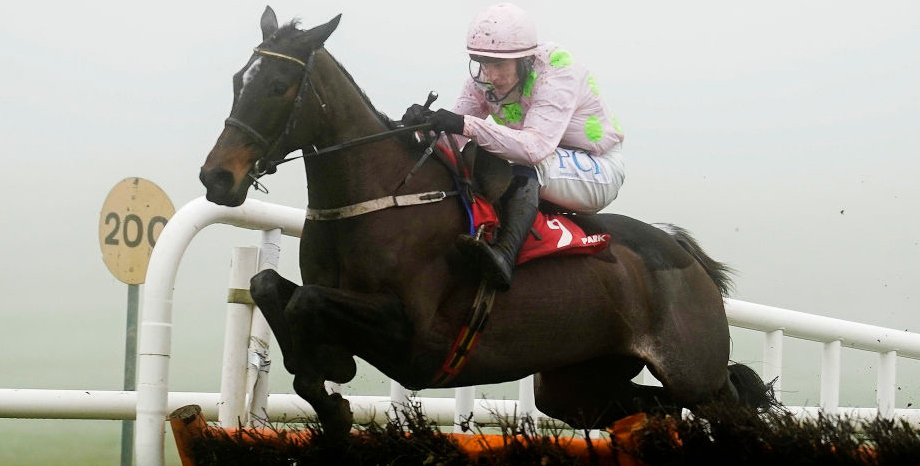 With this year’s Festival fast approaching, we’re kicking off our ante-post Cheltenham 2020 tips by picking out five Irish raiders fancied to shine.

Thousands of punters will make the annual pilgrimage to Prestbury Park from the Emerald Isle and any winner is always greeted with incredible celebrations.

Five of the last seven winners of the Festival curtain-raiser have come across from Ireland and Gordon Elliott’s charge looks the pick of this year’s contenders. The six-year-old was a solid fourth in last season’s Champion Bumper and has taken well to jumping, following up wins at Gowran Park and Navan by chasing home Envoi Allen in the Royal Bond at Fairyhouse, before landing a Grade One prize by eight lengths at Leopardstown over Christmas.

Impressed when winning a Triumph Hurdle trial by 13 lengths here last January before going on to finish a fair fourth in the Supreme and then second at Aintree and Punchestown. Beat a useful rival in Melon on his chasing bow at Navan and was then a wide-margin scorer in the Grade One Drinmore novice event at Fairyhouse. Has a little bit to find with Notebook from when second at Leopardstown on Boxing Day but a more positive ride on this stiffer track could help him to turn the tables.

Willie Mullins has monopolised this event, claiming top honours nine times in 12 renewals, due largely to the exploits of six-time winner Quevega, and the legendary handler can lift the trophy again. Benie Des Dieux flew up the hill to prevail in the 2018 running and was three lengths clear when falling at the final flight 12 months ago. After romping home by 21 lengths in the Galmoy Hurdle at Gowran Park in January, she appears ready to recapture her crown.

Justified his huge price tag when rounding off four straight bumper wins by landing a massive gamble at last year’s Festival in that sphere. Everything has gone to plan since put over obstacles, with a staying-on defeat of Abacadabras at Fairyhouse looking rock-solid form. The manner of that victory persuaded connections it was time to step up in trip and another smooth Grade One success at Naas over 2m 4f makes this seem the sensible option for him this term.

Arguably the most popular horse in training thanks to back-to-back Grand National wins and his Cheltenham record makes incredible reading too. First visited this Festival six years ago when storming to Triumph Hurdle glory and then landed the 2017 National Hunt Chase. A switch to the cross country fences freshened Tiger Roll up once more and he will be roared on when bidding for a hat-trick in this event, before hopefully attempting to make history at Aintree. 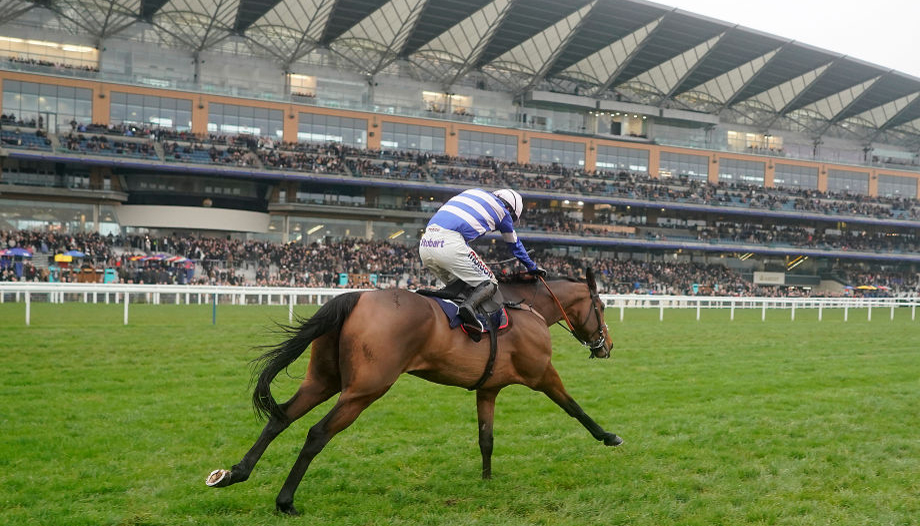 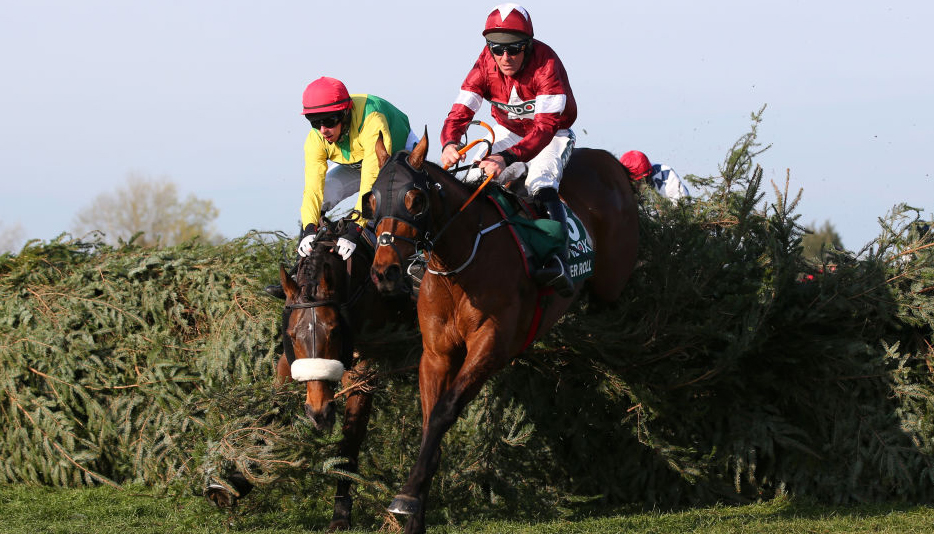 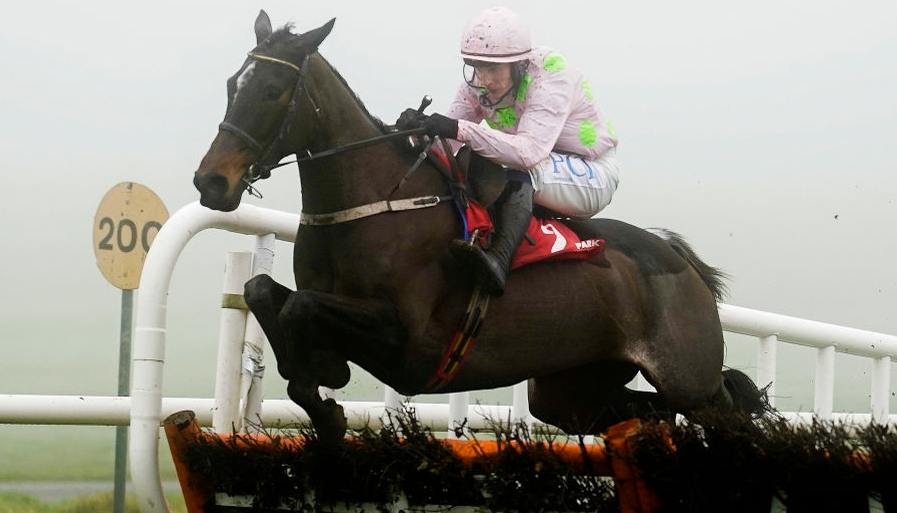