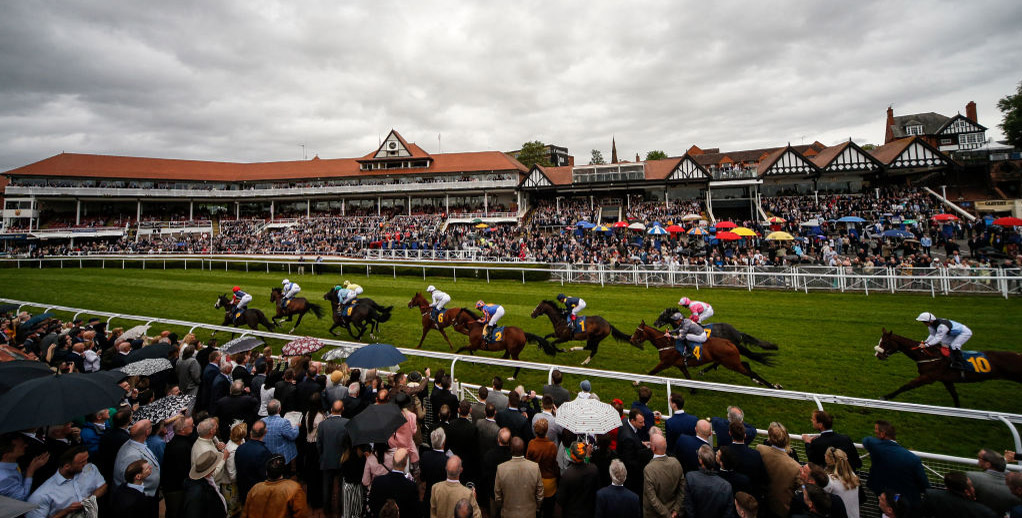 We’ve got Chester races tips for all seven contests on the third and final day of this year’s popular May Festival, including four events covered by ITV4.

The £150,000 Chester Cup is Friday’s feature, but there are lots of other betting opportunities and we’ve got expert selections from PA Sport’s Anita Chambers.

The last of his five victories came just over 12 months ago but looks due a return to winning ways after finishing second at Kempton and Goodwood.

Richard Fahey’s admirable performer is expected to put up a staunch defence of his crown in the Huxley Stakes for our Chester races tips.

The five-year-old enjoyed a flying start to last season – landing the Earl of Sefton Stakes at Newmarket before running out an authoritative winner of this 10-furlong Group 2.

He struggled when stepped up to Group 1 company in the Eclipse at Sandown, while ambitious trips to Korea and Dubai also proved fruitless.

However, his runner-up finish behind the exciting Zabeel Prince when bidding for back-to-back wins in the Earl of Sefton last month proved he remains a force at this level and looks sure to make his presence felt again on a track that clearly suits.

Has finished first and second on two previous visits to this track and returns in good heart after following up a Pontefract triumph by coming home third in a competitive contest at Epsom.

Andrew Balding’s stayer can make his class tell in another thoroughly competitive renewal of the Chester Cup on the Roodee.

The six-year-old was good enough to win at Listed level and be placed in Group 3 company when trained by Andre Fabre in France, but he has not really hit the same kind of heights since moving to Kingsclere.

However, victory at last year’s Shergar Cup meeting seems to have marked a turnaround in his fortunes, with a creditable third in the Cesarewitch following last autumn.

He found the National Hunt runners too strong that day, but the length-and-a-half defeat saw his rating pushed up to 101, which prompted Balding to pitch him into the Sagaro Stakes at Ascot last week on his return.

While Cleonte was no match for the impressive Dee Ex Bee, he stayed on well into third, which represented a fine effort indeed, given he was rated 11lb inferior to the winner and had to concede 1lb into the bargain.

His adjusted rating technically puts him 4lb well in here and with the switch to two and a quarter miles looking likely suit, he could put up a bold show, even with the quick turnaround.

Has been a revelation on sand again this winter and now gets his chance to shine on turf.

A blistering all-the-way winner on All-Weather Finals Day last month, Kachy showed he can mix it on this surface when beaten just a neck by Battaash at Haydock last year, before slightly losing his way in the high summer months.

If he can bring his all-weather form to the table, Tom Dascombe’s speedster will be hard to beat, with the conditions of the race putting him particularly well in against every rival.

May just have needed the outing when back on grass for the first time since October when running at Haydock recently and this former heavy-ground winner will appreciate this week’s persistent rain.

Was a staying-on neck second of 16 in this event last season and is taken to go one better this term in our Chester races tips after an encouraging return from a six-month absence at Newbury.