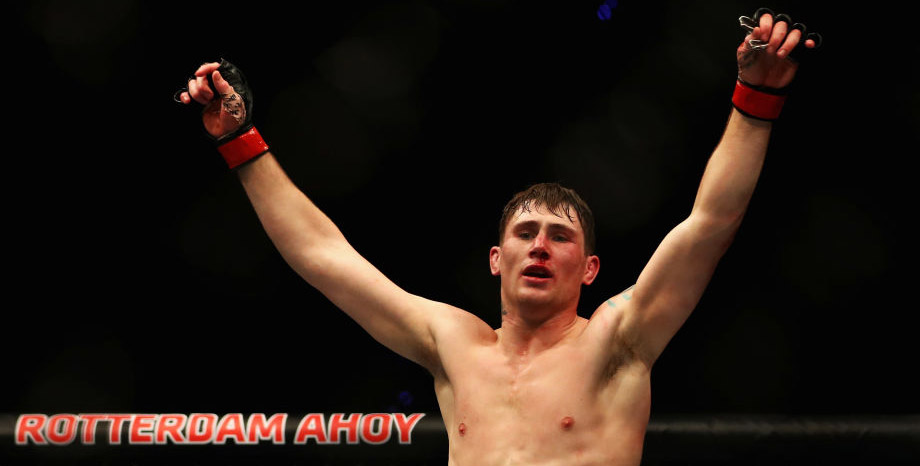 Darren Till is fancied to get back on track when taking on Jorge Masvidal at the O2 Arena on Saturday night in our UFC London predictions.

The Liverpool fighter failed to claim the welterweight title when outwrestled by Tyron Woodley last September but looks ripe for a return to winning ways.

That was the Gorilla’s first defeat in 19 bouts, but he remains the number-three ranked contender in this division, eight places ahead of Masvidal in the ratings.

American veteran Masvidal has not competed at this level since 2017, when losing decisions against Demian Maia in May and Stephen Thompson in November.

Those results saw 34-year-old Gamebred’s record slip to 32-13 and it will be a big disappointment if Till can’t get the better of him too, so 9/25 for the British favourite to oblige is the first of our UFC London betting tips.

Whilst Masvidal appears to have had his limitations exposed, there is still time for Till to become a huge box-office draw.

A rematch with Woodley, challenging current welterweight champion Kamaru Usman and even a mega-fight with Conor McGregor at Anfield have been mooted as future match-ups.

If Till can keep his distance early on, the 26-year-old’s youthful energy can help him to wear down Masvidal, who is a 2/1 underdog in the UFC London odds.

Masvidal’s last nine defeats have all been via the judges’ scorecards, though, so 3/2 for Till to prevail by a decision is a solid option, along with 17/20 for the bout to go the distance.